Sulayem, on Abu Dhabi: “The integrity of the FIA ​​will always remain intact” 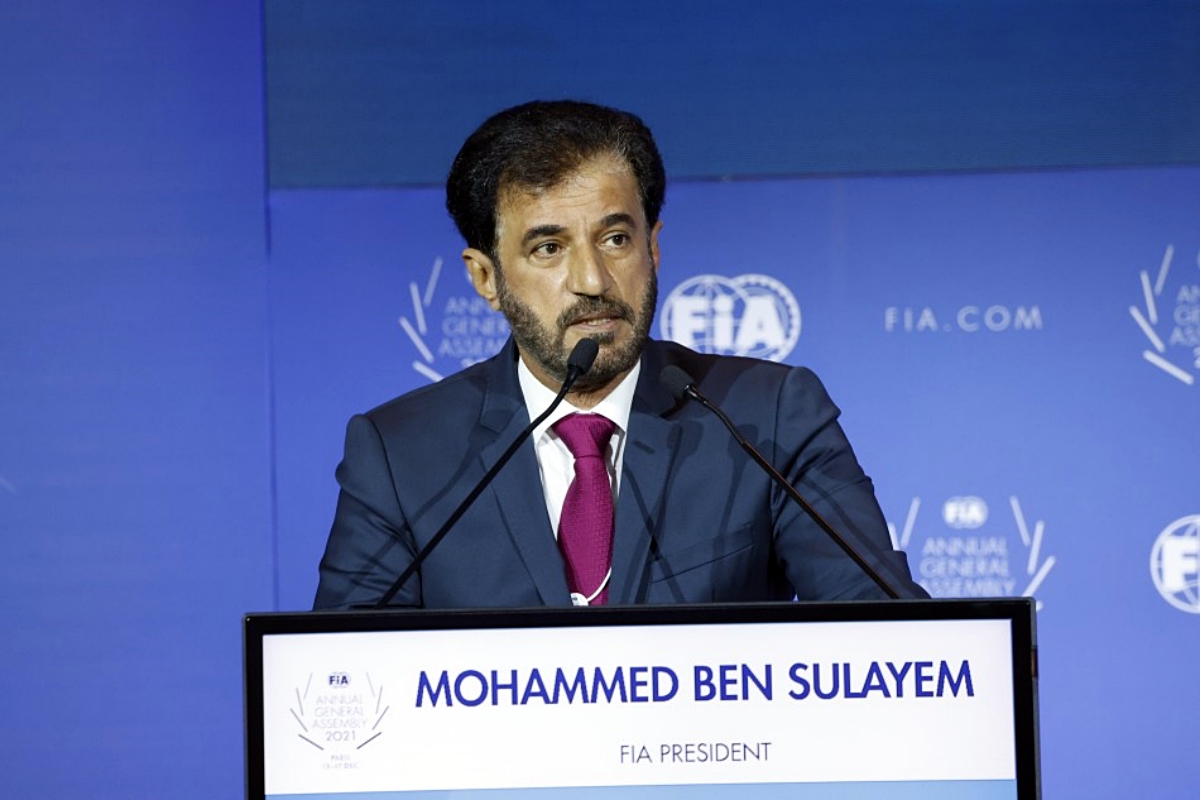 Recently, Mohammed ben Sulayem met with the Formula 1 Commission to discuss the sensitive issue of the irregularities that occurred at the 2021 Abu Dhabi Grand Prix. The FIA’s conclusions are not yet known.

The President of the International Automobile Federation (FIA), Mohammed ben Sulayemhas offered his first impressions in relation to the meeting of the Formula 1 Commission held last Monday.

In it, the FIA provided an update on the ongoing investigation into irregularities committed by Formula 1 race director Michael Masi at the 2021 Abu Dhabi Grand Prix.

“This is important for the FIA, for its integrity and for the sport”

In said event, these irregularities changed the sign of the championship, allowing Max Verstappen to win a title that seemed to have been lost with only eight laps to go in the race and the championship.

The integrity of the FIA

While there is speculation about different corrective measures, the FIA ​​has limited itself to explaining to the teams where the investigation is, in addition to listening to their respective points of view.

Facing the media and the fans, Mohammed ben Sulayem limited himself to declaring that “we agreed on certain things. The analysis is still ongoing, it will come soon, but it was a good conversation, so we will see.

In words collected by Sky Sportsthe president of the FIA ​​​​has assured that “The information will be announced, but the integrity of the FIA ​​​​will always remain intact. I have been chosen for that, but also to guarantee fair motorsport, that is my duty.”

“We can only move on. This is important for the FIA, for its integrity and for the sport.. It is only possible to improve for the future », he reiterated in this regard.

The initial plan was to issue the conclusions of the report, as well as the measures derived from it, on March 18, two days before the start of the competition in Bahrain. However, it is more than likely that this will happen during the month of February.