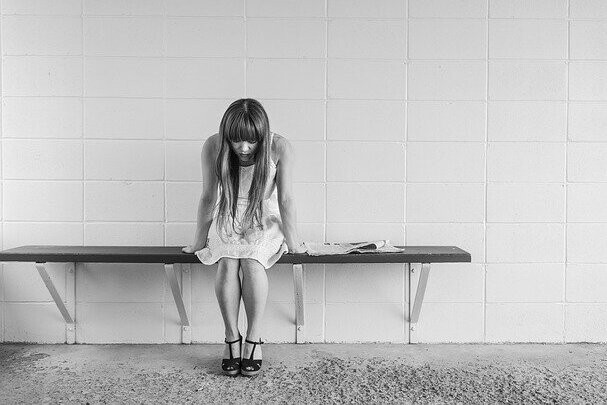 Despite a broad understanding of depression as a psychiatric disorder, the underlying biological effects of depression are still poorly understood. A new study suggests that increased polygenic scores for depression are associated with increased white blood cell counts, which highlights the importance of the immune system in the etiology of depression.

They also found that even having a high genetic risk for depression was enough to contribute to an elevated white blood cell count.

The researchers’ results show a feedback loop in which people who are at a higher genetic risk for depression also have a higher initial level of inflammation. If a person develops depression, that increases inflammation-related biomarkers even more. Their findings also suggest that the association between polygenic depression scores and increased white blood cell count is bidirectional..


Julia Sealock, a graduate student in Human Genetics and first author of the paper, hopes that the results will motivate the future development of clinical biomarkers and specific treatment options for depression:

New look at Vegeta and Pan in DBS: Super Hero

Epic Games rewards its players for a mistake

Oda talks about the end of Wano in One Piece