Home Gaming Stranger Things: David Harbor revealed that in the last episode there is... 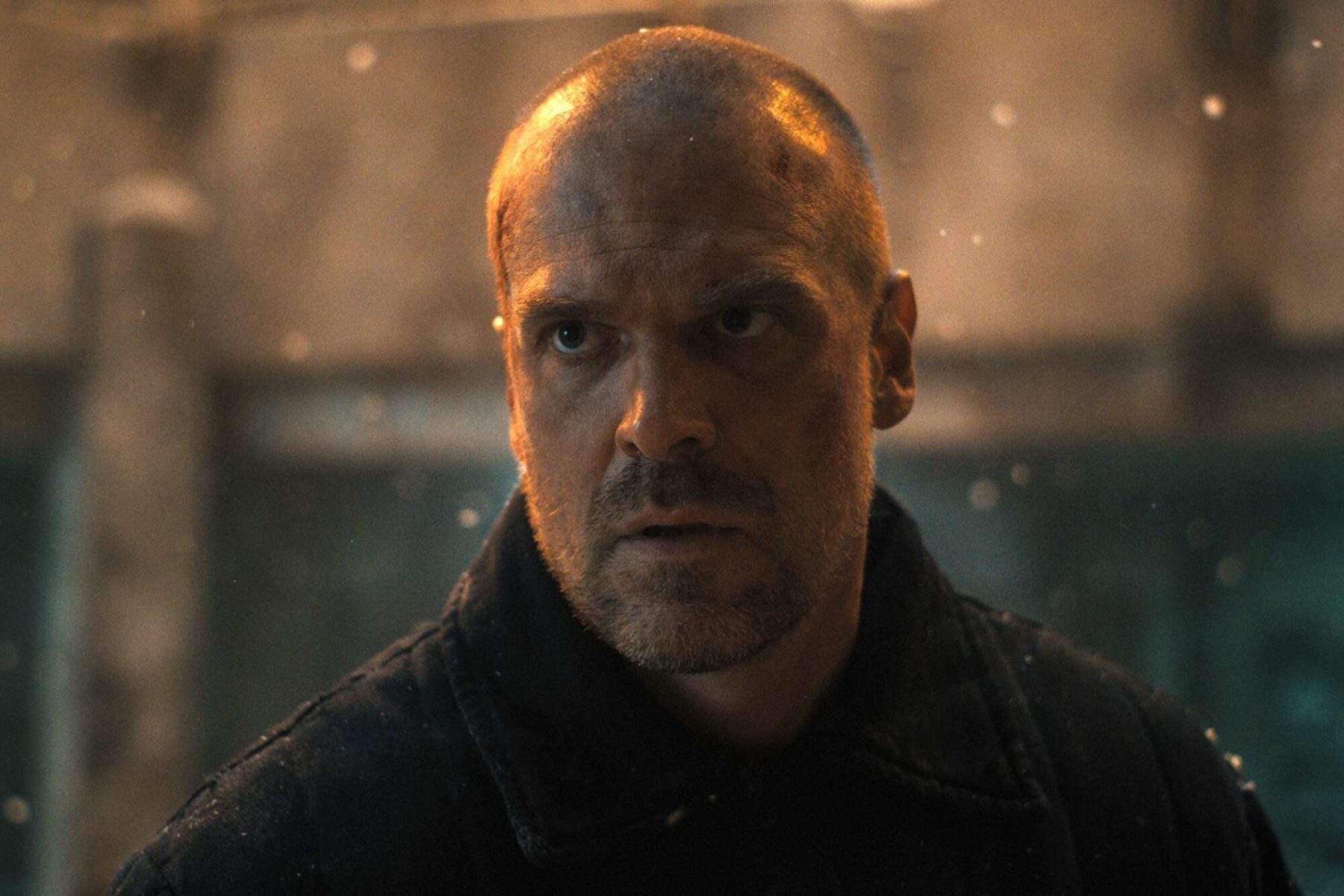 Facebook
Twitter
Pinterest
WhatsApp
Index hide
1 David Harbor confirmed that there is a nod in the last episode of the fourth season of Stranger Things to a renowned actor. We tell you which one In this note!
2 Share it with whoever you want
3 Related Posts

David Harbor confirmed that there is a nod in the last episode of the fourth season of Stranger Things to a renowned actor. We tell you which one In this note!

The last episodes of the fourth season of stranger things are already among us and although it seems that we already know all the hidden details and easter eggs that appear in the episodes it seems that there is one that escaped us. The actor in charge of putting himself in the shoes of Hopper, David Harborconfirmed that the actor arnold schwarzenegger is officially part of the series thanks to a nod from the last episode.

By If you did not see Stranger Things and you do not want to spoil yourself, we recommend that you stop reading the note from here since we are going to talk about spoilers, subtle but spoilers in the end, from the last episode.

In the last episode of the season, entitled Piggyback, Jim hopper picks up a sword and swings it at a Demogorgon inside the prison in Russia. It is this sword that allows us to make the connection between schwarzenegger Y Stranger Things.

This is because the gun itself is a nod to one of Schwarzenegger’s best-known series: connan the barbarian. So officially the character of the series is also real in the universe of stranger things. Although this should not surprise us since most of the nods to series and movies from the 70s and 80’s in the series are because they are part of the culture of the decade in which it takes place stranger things.

But this is not all. The sword could simply be a replica of the one schwarzenegger used for the series. However, this is not so since Harbor confirmed that the sword he wields in this scene is the same one he used schwarzenegger for the movie Conan the barbarian in 1982.

Read:  Could an "earthquake" cause the disaster of 'Stranger Things 4'?

This was confirmed by the actor both in an interview and on his Instagram account, where he uploaded three photos related to the sword. “Nerd alert. The accessory seen at the end of episode 9 is the sword Atlantean of the movies Conan. A very attentive fan found the frame in episode 7 where it is used for the first time by one of the inmates who ends up dying near the cells next to the fighting arena. says the first part of the post instagram.

“The most exciting part behind this, however, is that the ST props team (who I want to give credit to, so please disclose) gave me the original sword that was used in the two ST movies. Conan. She was too heavy and it was a tremendous honor to wield her,” Harbour’s post ends, not without first adding a comment to schwarzenegger. “I am ready to accept any feedback you have on my technique.”

The fourth season of stranger things is now available on screen Netflix. The fifth and final season of the series will arrive in 2024after the Duffer brothers, in charge of the series, will reveal that they have already started writing the script and that the end of the series is expected to arrive in 2024. But don’t worry that this is the last we’ll see of the world of stranger thingssince it was confirmed that there will be a spin ofF of the series. Of the latter it is not yet known what it will be about and if we will see someone from the main series. 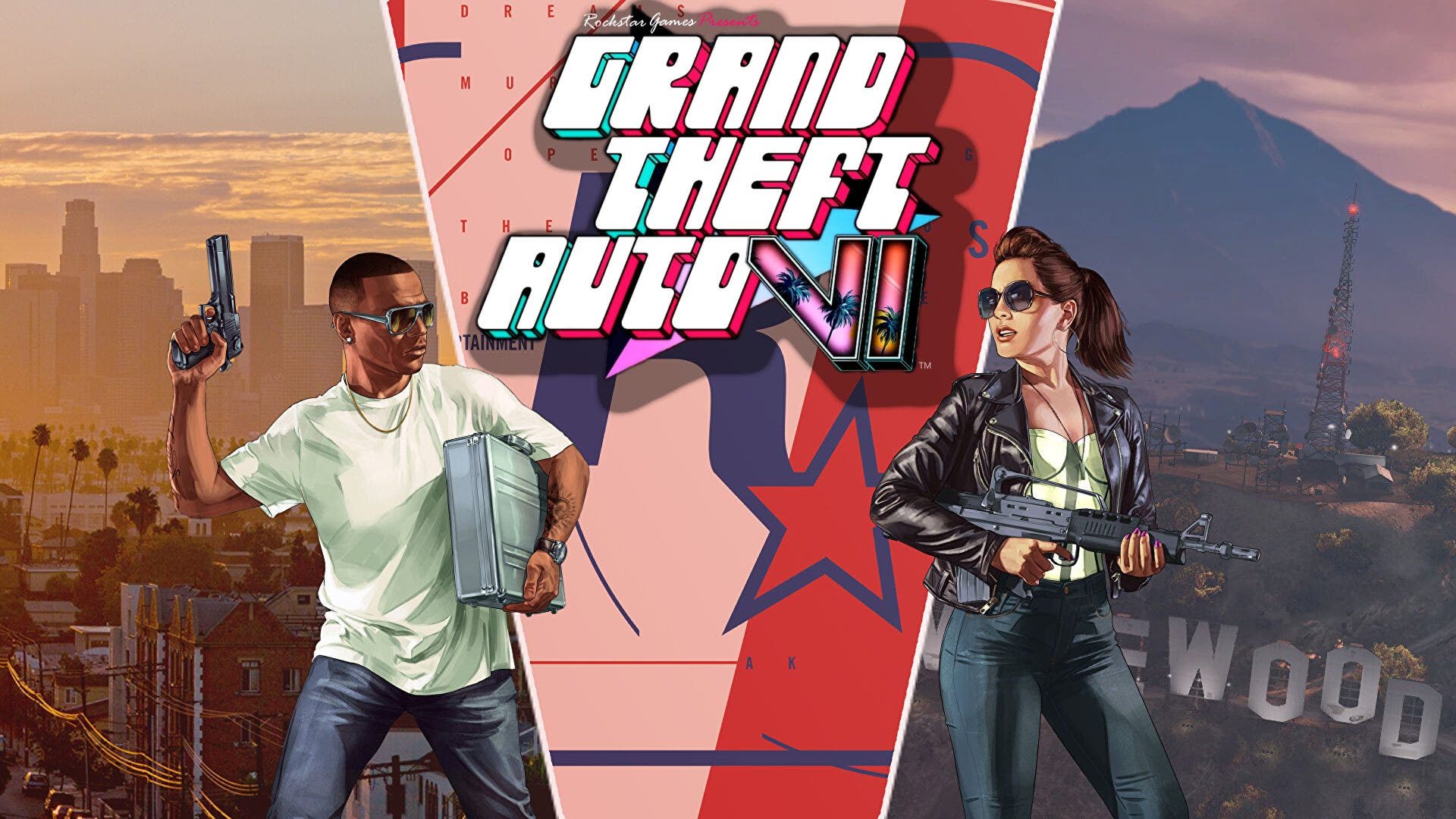 New details of the history of GTA VI could have been... 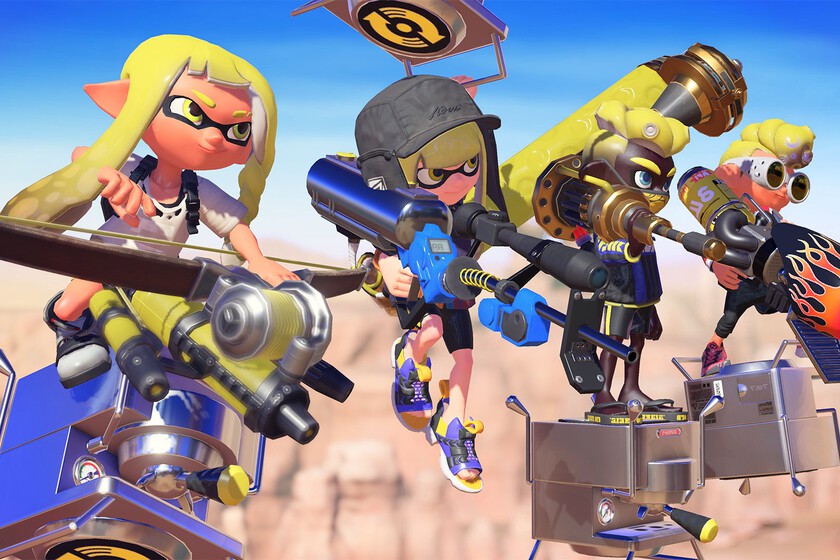 MultiVersus would plan to let players share the Battle Pass and... 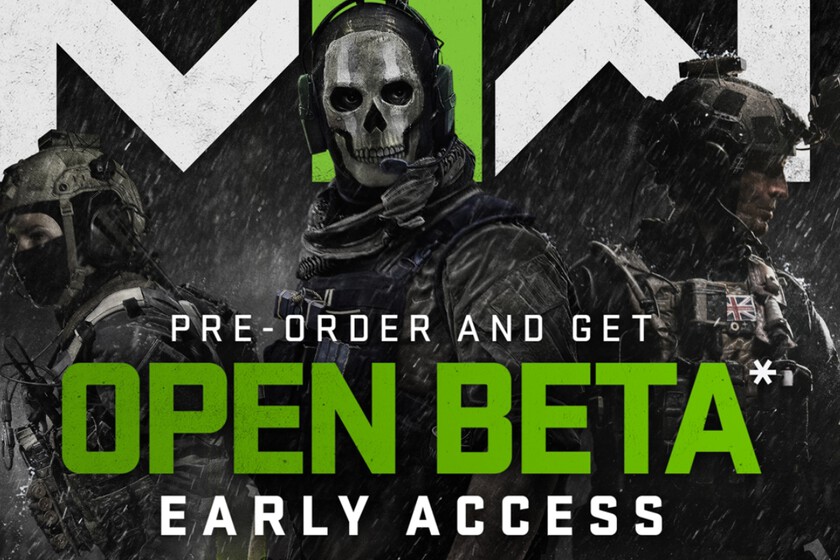