Star Wars Has Connected The Mandalorian With Darth Vader 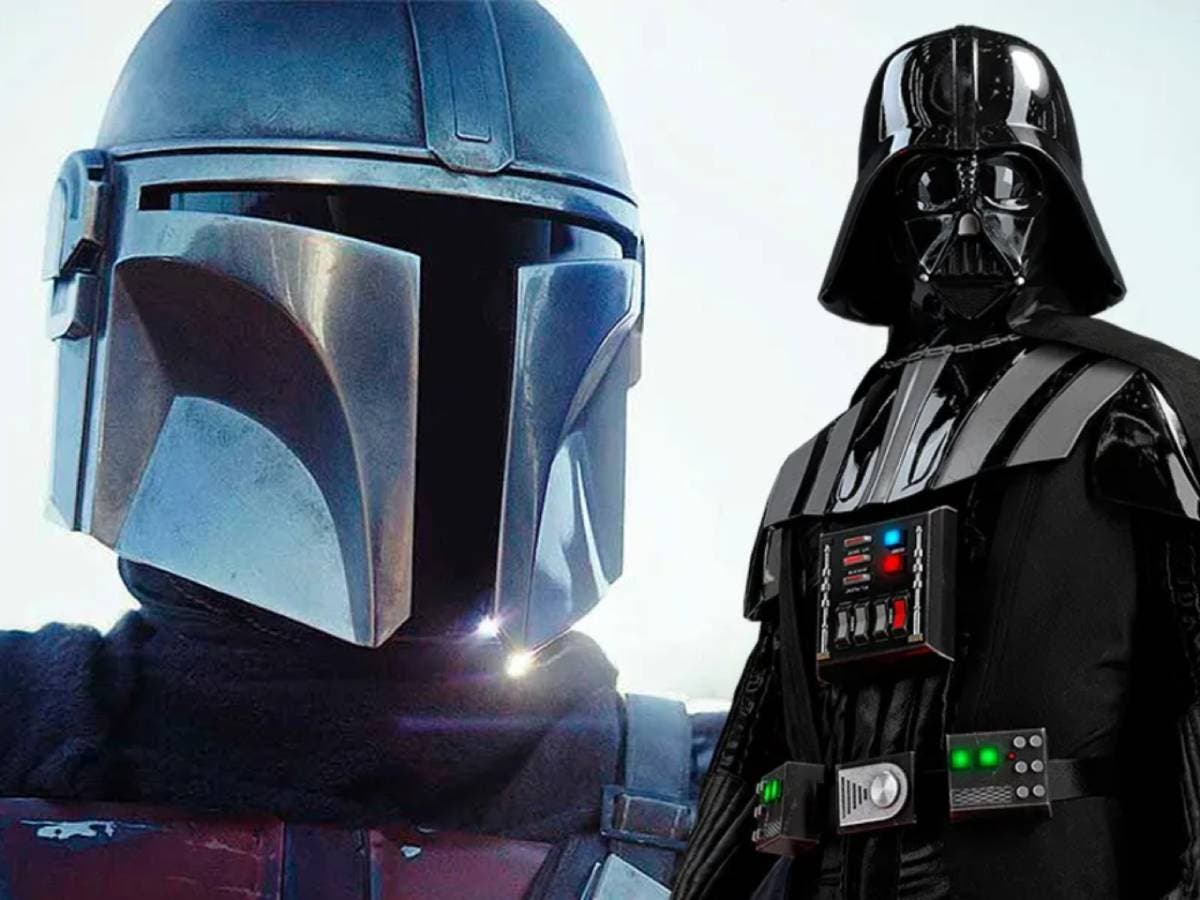 Share
Facebook Twitter LinkedIn Pinterest Email
Index hide
1 The Star Wars saga has managed to connect The Mandalorian with Darth Vader in a totally unexpected turn of events.
1.1 Boba Fett has been very touched as the protagonist

The Star Wars saga has managed to connect The Mandalorian with Darth Vader in a totally unexpected turn of events.

The last episode of The Book of Boba Fett, series that is available in Disney Plushas managed to connect the character of The Mandalorian with Darth Vader. The new series of starwars brought back the character of Peter Pascal and gave us one of the best episodes in memory. An event that caused an avalanche of reactions on social networks, reminding us why we irremediably love the galactic franchise of lucasfilm.

Among the many curiosities that were revealed yesterday in the episode of The Book of Boba Fett, one of the most incredible was the appearance of a ship that we thought was extinct. We are obviously talking about the N-1 starfighter, a ship of the Naboo Royal Guard and that we knew first hand in the Episode I thanks to the little Anakin Skywalkerwho years later would become sith lord. If you remember, it was with one of these ships that Anakin destroyed a galactic station at the end of The Phantom Menace. It has rained a lot since then, but we remember it like it was yesterday.

Yesterday’s episode of the Star Wars series actually reminded us of Episode I. Not only did it stay in this tribute that connects The Mandalorian with the character of Darth Vader, but also gave us a memorable wink about the pod race. We went back to that year at the end of the millennium in which we did not know that the true greatness of Star Wars in the audiovisual world was yet to come.

Read:  A quiet place will have its own video game

Boba Fett has been very touched as the protagonist

As exciting as it was to have The Mandalorian and all those connections to Darth Vader and The Phantom Menace of which we have spoken, the protagonist of The Book of Boba Fett has been seriously affected. The public joined en masse to celebrate the return of Din Djarinin such a way that the character of Temuera Morrison was relegated to the background.

We don’t know how they are going to use Din Djarin in the next episodes of The Book of Boba Fett, but we are clear that they are going to have to do something so that we feel the same as we feel when we see the protagonist of the other series. And it is something that is very curious, since Din Djarin is a guy we met in 2019 and the character of boba fett has been swarming this galaxy far, far away for at least forty years.