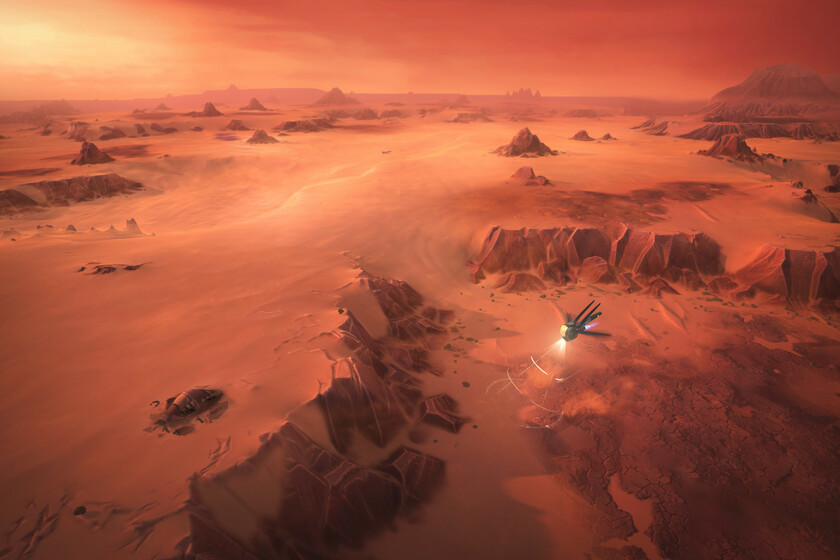 The arrakis spice it is an invaluable resource that leads different factions to kill for it. A well-known theme for fans of the works by Frank Herbert and that we will see represented in Dune: Spice Wars. The RTS 4X kept us in suspense with its release date, but we already know it.

Shiro Games, in conjunction with publisher Funcom, has announced that the battle will begin on April 26 on PC. Of course, the game will welcome us in Early Access format, so we will still have to wait until the final version in 2022. In any case, we will have to choose between the four available factions and today we know the last of them.

They could not be other than the Fremen, the indigenous inhabitants of the desert planet and that they are totally acclimatized to the inclemencies of the territory. They have a greater ability to move through the sand, which makes it easier for them to go unnoticed by the giant sandworms. On the other hand, it is also much easier for them to establish alliances with Sietches, hidden native settlements.

It is their lack of weapons where we will find more weaknesses against other forces such as the Atreides house or the Harkonnens. In any case, the troops that we can use have been detailed, as well as their main leaders that we will meet in Dune: Spice Wars.

The Skoda Scala is the bargain of the cheap compact with a discount of almost 8,000 euros