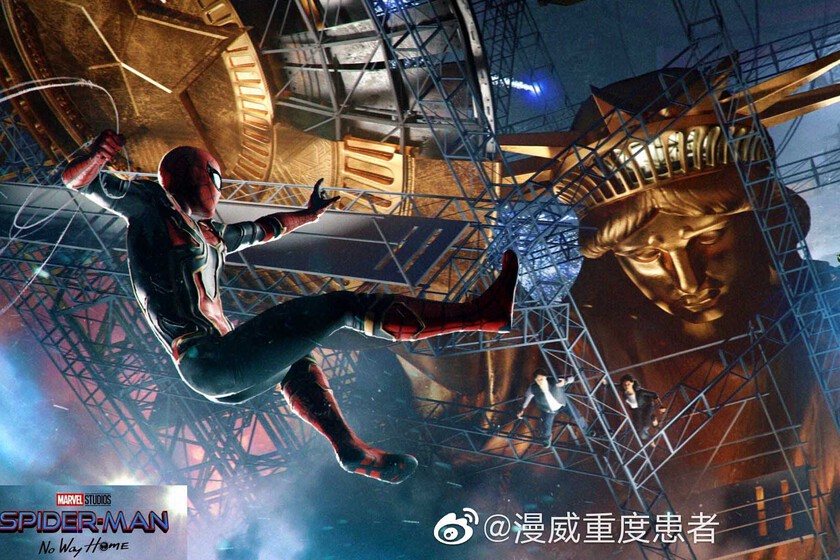 ‘Spider-Man: No Way Home’ is not going to be released in China, following Sony’s denial of a request to remove scenes that include the Statue of Liberty, according to nextshark, tomoving away from a potential of 170 to 340 million dollars in sales for the difficult decision, which would involve modifying many shots.

In China, films are reviewed by the country’s Film Administration under the Publicity Department of the Chinese Communist Party (CCP). The Chinese authorities initially they wanted Sony and Marvel Studios to remove any scene from the American landmark, which is highlighted during the third act of the film. Chinese regulators reportedly amended the original request to remove the action-packed sequence to leave it to the removal of certain shots from the sequence they deemed too “patriotic,” such as those in which Tom Holland’s Spider-Man stands on the crown of the statue of Liberty.

The regulators also suggested toning down the parts when the statue is displayed to make it less noticeable. Sony ultimately rejected the requestprompting Chinese authorities to prevent the latest Spider-Man movie from opening in the world’s largest movie market today, missing out on a potential $170 million to $340 million at the box office.

The numbers of the franchise in the country speak for themselves. ‘Spider-Man: Homecoming’, the first grossed around 117 million dollars in 2017, its sequel, ‘Spider-Man: Far From Home’ generated around 204.9 million. Despite not being released in China, ‘Spider-Man: No Way Home’ became one of the highest grossing movies of all time. behind other blockbusters like ‘Avatar’, ‘Titanic’, ‘Star Wars: The Force Awakens’ and ‘Avengers: Infinity War’.

Read:  Reporter covers the conflict in Ukraine in six languages