Bullfrag
Home Technology Gaming Sony will not follow Microsoft’s strategy: its next exclusive games will only... 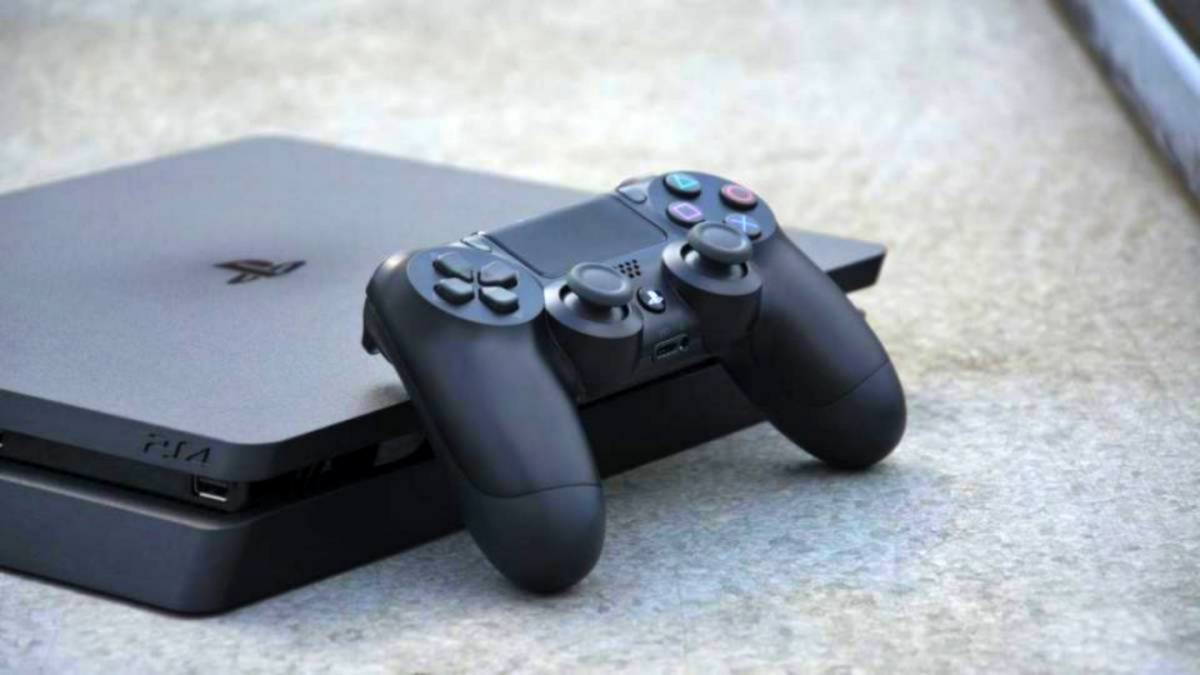 It was an open secret, today it was confirmed that Sony no longer plans to create titles for PlayStation 4, they decided to focus entirely on the next generation of consoles. In an interview with GameIndustry, Jim Ryan, President of PlayStation mentioned that the PS4 will no longer receive exclusive games from Sony.

He mentioned that they will continue to respect the same strategy with their past generations, developing titles that can take advantage of the latest console. He clarifies that another reason is the appearance of the DualSense for the next generation, seeking to offer a different experience than the current control.

“We have always said that we believe in generations. We believe that when you go to the trouble of creating a next generation console, it should include features and benefits that the previous generation does not. And that, in our opinion, people should make games that can make the most of those features. ”

It is important to clarify that this does not mean that the PlayStation 4 will not receive games in the future, other developers may continue to release their games on both platforms, but in the case of the internal PlayStation studios, their priority will be PlayStation 5.

“We believe in generations, and if it is the DualSense controller, if it is 3D audio, if it is the multiple ways in which the SSD can be used … we are thinking that it is time to give the PlayStation community something new, something different, that can only be enjoyed on PS5. ”

Remember that the strategy is completely contrary to what Xbox plans in the next generation, the company noted that its exclusive games will appear in at least a year on both Xbox One, Xbox Series X and Windows 10, in addition to clarifying that it will only be necessary Buy the game once in its digital version to enjoy it on any platform.

VinFast prepares its assault on the European and North American markets