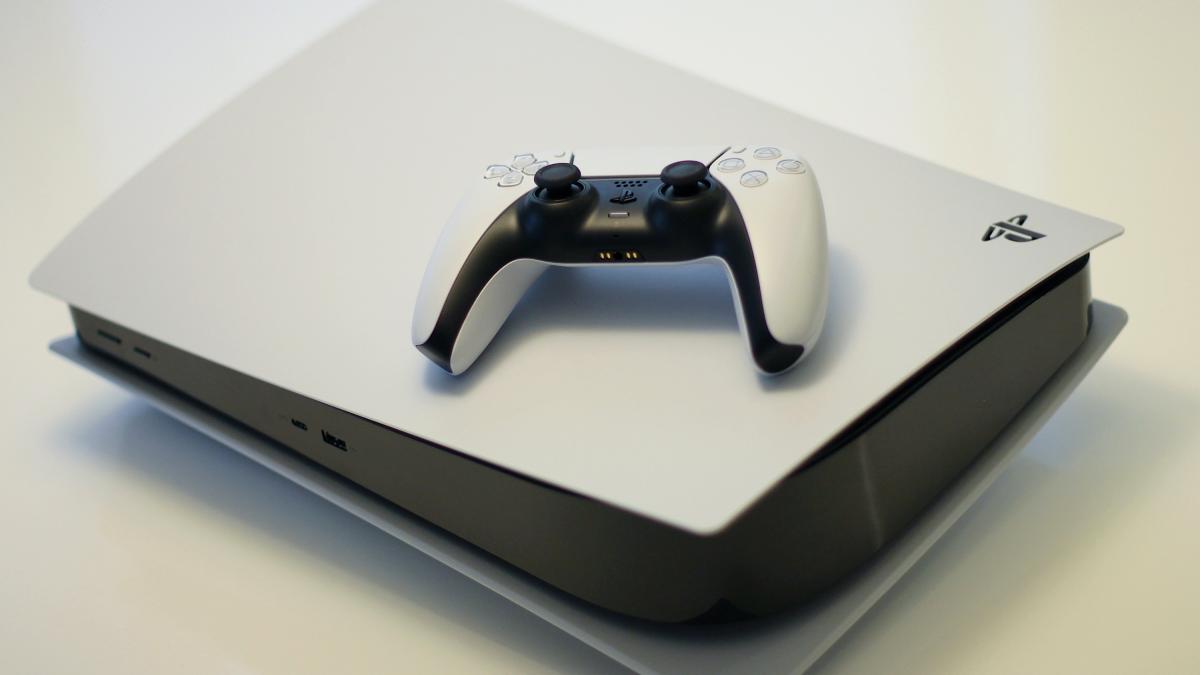 Sony’s master plan aimed at halting the PlayStation 5 shortage is very likely to disappoint you when you get to know it in full detail.

Getting a PlayStation 5 has become such a difficult task that many users have given up. The shortage of these consoles is due to many factors, but the important thing is that they are sold out as soon as there is a certain stock and it is almost impossible to enjoy the new generation of consoles.

The most logical thought is to believe that Sony has taken action on the matter and that it is already working to bring home the most gamers PlayStation 5 consoles fresh from the factory. But the reality is quite different and it may disappoint you.

Given the shortage of these new generation consoles, Sony’s plan is none other than to manufacture many more PlayStation 4, this would be to try to alleviate the situation that users suffer from the stock problem of their next-generation console.

And, is that, Sony plans to fill the market with almost a million PlayStation 4 throughout this year. This plan may not be to the taste of all users, as many have already been behind a Playstation 5 as for consoles of another generation to appear on the market now.

If you are going to buy the PS5 console, you need a 4K TV. Sony makes it easy for you with its new Sony Bravia series that carry the ‘Ready for PlayStation 5’ seal. What do they contribute?

Yes indeed, those of Sony hide in that the PlayStation 4 are much easier and cheaper to manufacture; all this means that when it comes to being launched on the market they have a much lower price and they can be a more than interesting option for those users looking for a console.

Read:  How to place or put accents and eñes on an English keyboard Very easy!

At the moment the only thing to do is wait to see how Sony’s plan works in the face of the shortage of next-generation consoles. Most likely, by the end of the year let’s see many more PlayStation 4 on the market with different offers to make them more attractive.