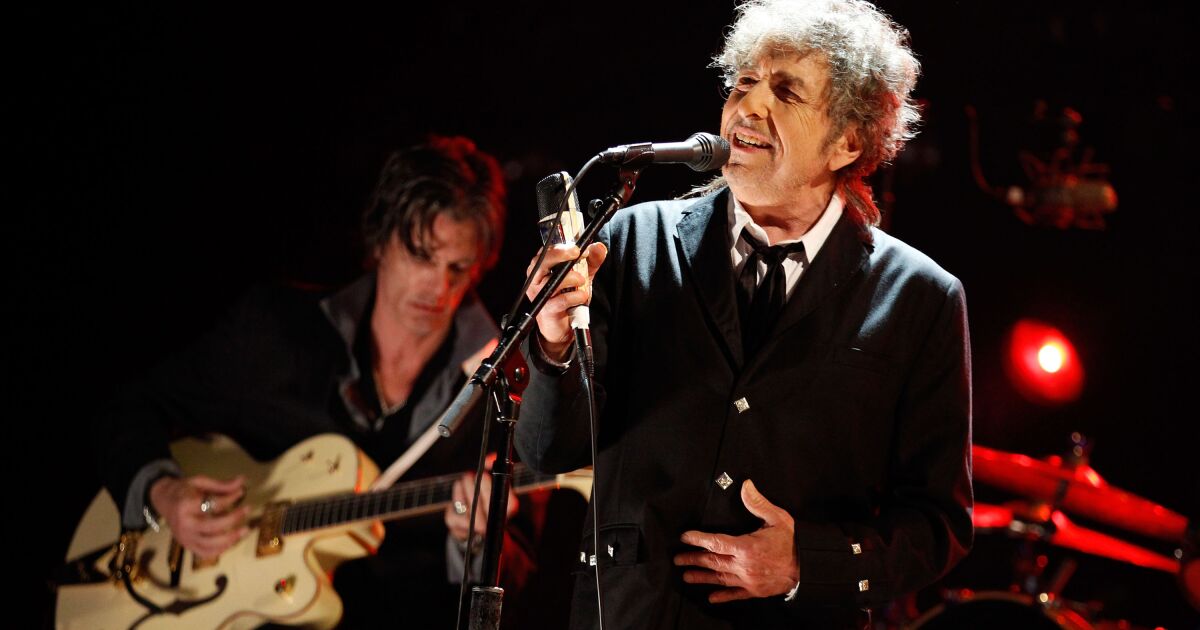 By the end of 2020, the iconic 80-year-old artist had already sold the copyright to his musical compositions –other than recording rights, which govern reproduction and distribution– to Universal, in an agreement estimated at more than 300 million dollars.

According to information from the industry, including Billboard and Variety, the latest agreement would rise to more than 200 million dollars.

Sony said it signed the recording rights deal in July 2021, further deepening its six-decade relationship with the company.

Dylan signed his first deal with Sony-owned Columbia Records in 1961, and released his first album that same year.

Highlighting Dylan’s “peerless genius,” Rob Stringer, chairman of Sony Music Group, underscored the “special relationship” Columbia Records has had with the artist since the beginning of his career.

“We are extremely proud to continue to grow and develop our 60-year relationship” with Dylan, who was awarded the Nobel Prize for Literature in 2016, he said.

For Dylan, the long relationship with Columbia Records and Rob Stringer “have been nothing but good for me over many many years and for the good handful of records” he has released on his label.

“I’m glad that all my recordings can stay where they belong,” he added.

Why does BTS beat the Beatles and the Rolling Stones? This auction has the answer

Dylan’s deal with Sony is different from the one he signed with Universal.

Owners of recording rights can decide to make future releases, while copyright holders receive royalties for their radio and streaming plays, album sales, and use in advertising and movies.

Read:  This will be the schedules of the Atlas vs. Lion

Dylan’s deal with Universal was one of the biggest to precede a series of music catalog deals in the past year., where the financial markets are increasingly interested in this type of asset.

Springsteen sold the rights to his music catalog to Sony for about $500 million last December.

Airports. The tragedy that is brewing