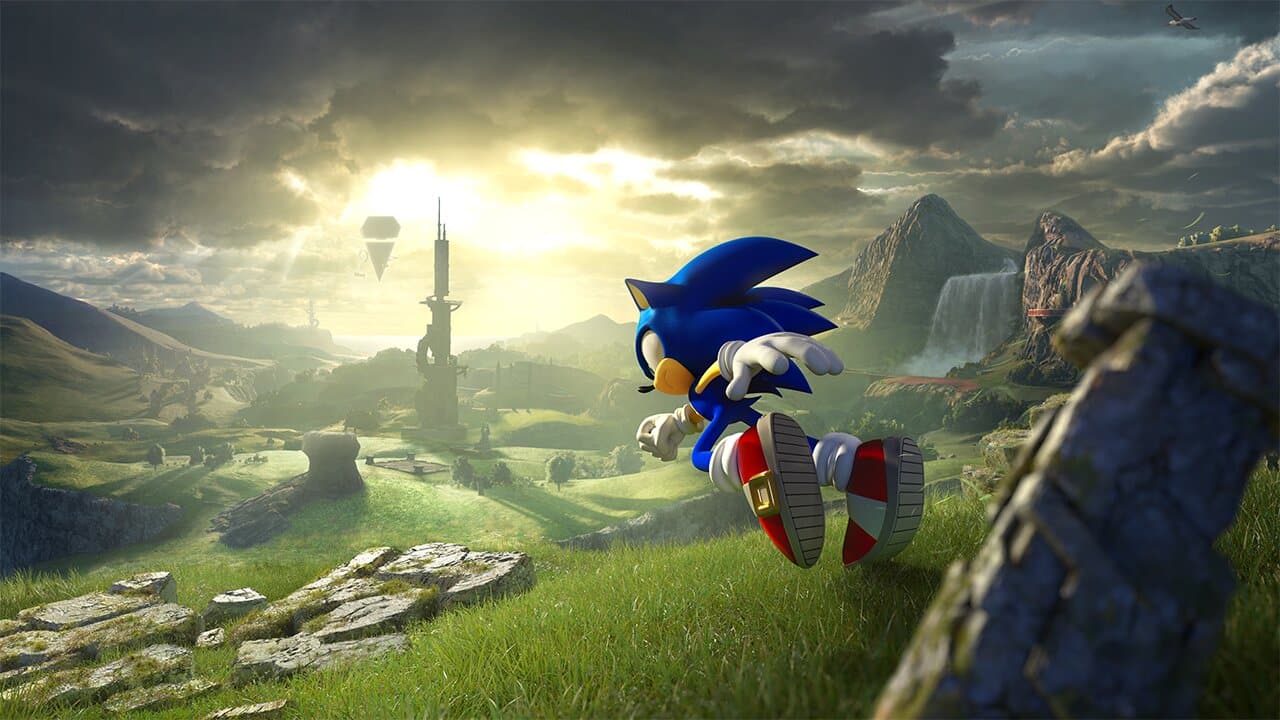 What fans have been waiting for has finally happened The Sonic Frontiers release date has been officially announced. Gamescom 2022 was the stage for many announcements, including an incredible new trailer for Sonic Frontiers that showed us much more of the game’s stages, bosses, and also part of the story. And of course, the best part was that it was confirmed that it would not be delayed, but that it would finally arrive in November.

The exact release date for Sonic Frontiers is November 8, as leaked in a recent teased TV spot. However, there are plenty of surprises in the new trailer that will amaze everyone. Secondly, Sonic Frontiers will have a playable version at Gamescom 2022, along with other SEGA titles.

The new trailer that revealed the release date of Sonic Frontiers, also showed the open area that the game will have, as well as a look at some new biomes, among which you can see some new levels of cyberspace. The trailer ends with Sonic discovering Amy Rose, who disappears as the story begins. Unfortunately, she has to fight the mysterious Sage, who keeps telling her to leave the island. He remains to be seen where things go from there.

A controversial Sonic Frontiers feature could be removed

Sonic Frontiers is coming to all consoles and will be playable during Gamescom 2022. In terms of playtime, the developer revealed that completing the game would take 20-30 hoursbut this could easily be doubled for completists.