Bullfrag
Home Science Some primates can express grief over the death of their baby by... 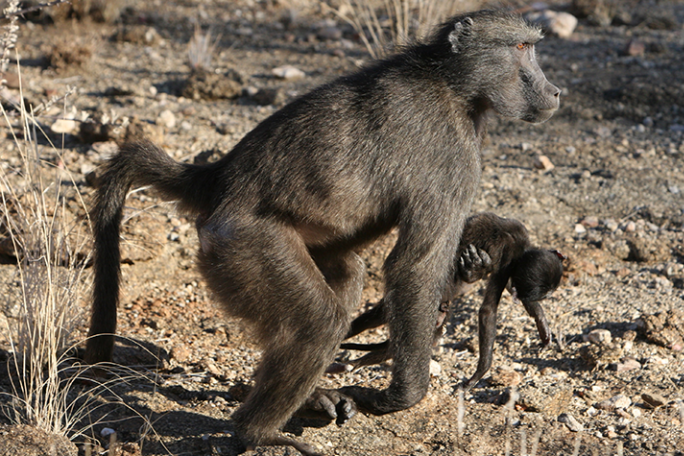 According to a new study carried out by researchers led by University College London, primate mothers carry dead babies as an expression of mourning for a long time, even periods of months.

For the study, data was collected from anecdotes reported in 126 publications on the behavior of primates, in what has become the largest study of its kind, analyzing 409 cases in 50 species.

In general, se found that 80% of the species in the study performed carcass transport behaviors. It was also found that both the mother’s age at the time of the baby’s death and the way the baby died influence the likelihood of the baby carrying a corpse. The study also revealed that among species that carry their dead babies, the time they spend carrying the carcass varies depending on the strength of the mother-child bond.

While there is debate among scientists about whether primates are aware of death, this new study suggests that primate mothers may possess a consciousness or be able to learn about death over time. According to the co-author of the study, the anthropologist Alecia carter:

Our study indicates that primates can learn about death in a similar way to humans: it may take experience to understand that death results in a ‘lasting cessation of function’, which is one of the concepts of death that humans have. What we don’t know, and may never know, is whether primates can understand that death is universal, that all animals, including themselves, will die.

However, the study authors acknowledge that their study may have several limitations, due to the unsystematic recording of behavior.

Read:  China shares with the world short videos on stories of the fight against COVID-19

They parody “The Squid Game” on TikTok and it goes viral