Silent Hill Townfall and PT share the same universe. Is this a sequel to PT? 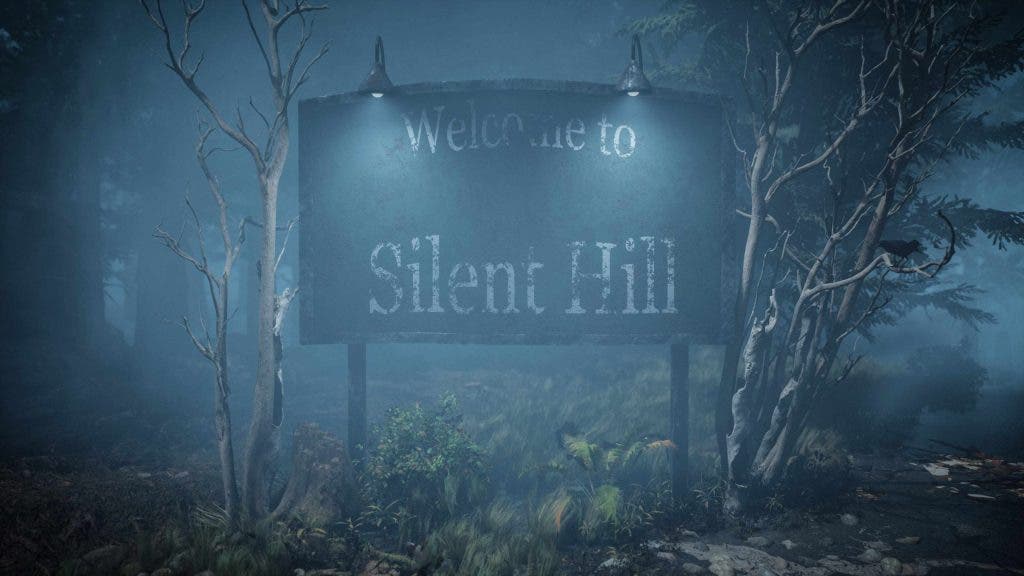 The unexpected announcements of several projects based on Silent Hill by Konami and other studies have not left anyone indifferent. With the announcement of the Silent Hill 2 Remake and many other upcoming games in the franchise, Survival Horror lovers will be happy. For its part, one of the announced projects has drawn a lot of attention due to some images of the trailer, which supposedlyhint that Silent Hill Townfall and PT share the same universe.

According to The leak, it’s possible to see a frame similar to one of PT’s iconic hallways in the Silent Hill Townfall teaser trailer. In addition to that, they claim that their sources (unknown so far) have revealed that Silent Hill Townfall and PT share the same universe with Townfall being a possible sequel of PT.

Silent Hill Townfall and PT share the same universe. Is this a sequel to PT?

PT was one of Kojima’s projects before leaving Konami. This was an attempt to renew the Silent Hill saga, which was a bomb at the time. Hideo Kojima and Guillermo del Toro had big plans for this project, that were in evidence thanks to the playable demo that is currently no longer available. Unfortunately, the development of this installment came to nothing after Kojima left the company, leaving a title with great potential to be a totally abandoned success.

To end, Silent Hill Townfall teaser did not show any information relevant information from which to extract information, leaving the launch window or target platforms a complete mystery. However, more details should be leaked in the near future as more insiders will be willing to release some sensitive information.

Read:  Meet the two new characters of Street Fighter 6 in a new gameplay

DC is resurrected with Batman, Superman and more! James Gunn presents his films and series with which he will renew this universe