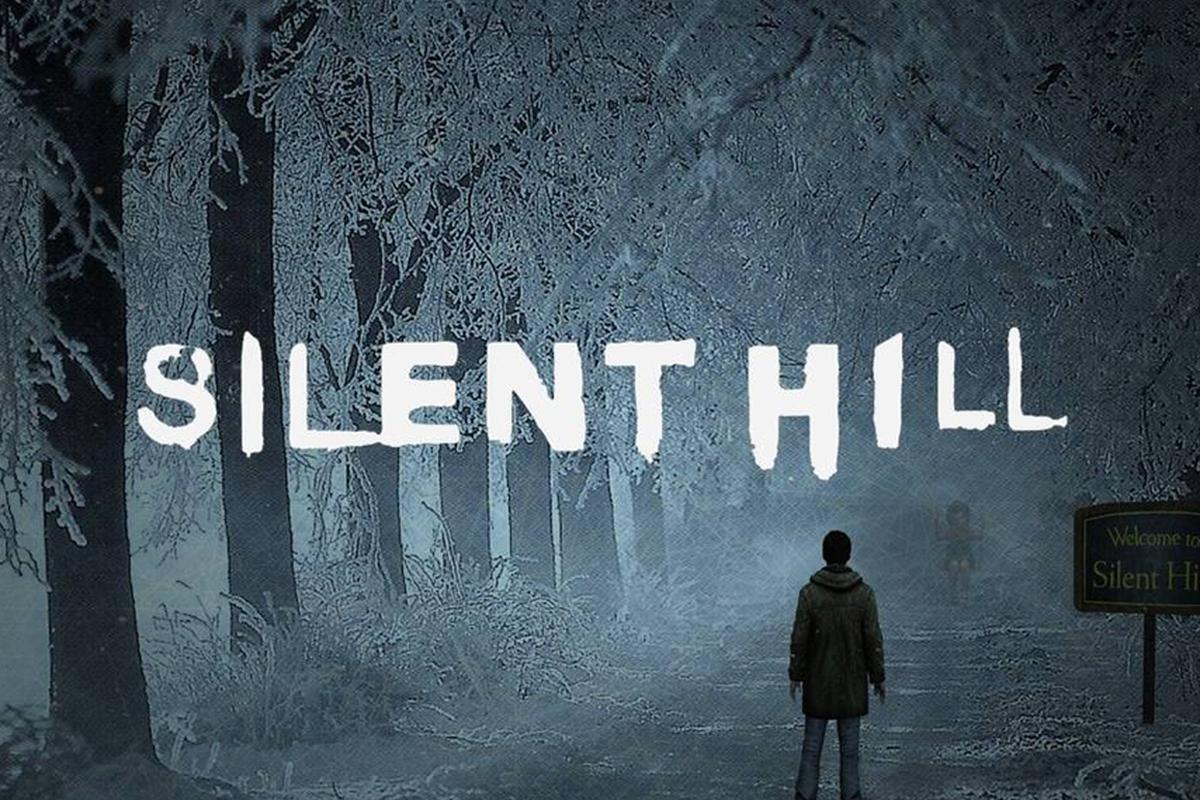 Index hide
1 Silent Hill fans could get not one, but three games. And it seems that Konami is preparing a remake of Silent Hill 2, a story that would be told through episodes and, finally, a new video game of the main saga. Read more here!
2 Share it with whoever you want
3 Related Posts

Silent Hill fans could get not one, but three games. And it seems that Konami is preparing a remake of Silent Hill 2, a story that would be told through episodes and, finally, a new video game of the main saga. Read more here!

Silent Hill is warming up engines and seems to come with everything. After fans waited over 10 years for a brand new game, Konami It seems that he has more than one surprise up his sleeve. As reported by VGC, the franchise plans to add three games: a remake of Silent Hill 2an episodic one and, finally, a new sequel.

Lately, there are many rumors about the return of silenthill, more than anything after last week some conceptual images of a new project that would be in development were leaked. This gave more strength to the theory that Konami planned to revive the horror game series.

This is the stuff I’ve heard, and it comes from multiple different sources. Not all of my sources are primary, but everything is mostly lining up. To me, the biggest indicator is the stuff I’ve seen lines up with Konami doing a big reveal at E3 last year before it pulled out. https://t.co/GzUb3jzrwX

However, those leaked images apparently are not from any of the three upcoming projects. According to VGC, those captures are related to a game teaser PT-style (playable teaser), whose code name is sakura. This would be released in digital and free format and would serve as a preview of the other three larger projects.

Now let’s talk about video games Silent Hill that, according to VGC and other insiders, Konami would be planning to launch. One of them would be a remake of silent hill 2, which would have new artificial intelligence, animations, puzzles and new alternative endings. In addition, rumors indicate that this project could be a temporary exclusive to PlayStation and that the Polish study would be developing it Bloober-Team. The latter is due to the fact that last year the study announced a “strategic cooperation agreement” with Konamimonths after the CEO of bloober claimed to be working on an existing horror IP of “a very famous game publisher.”

As for the episodic game, apparently Super Massive Gamescreators of Until Dawnwas in talks to be in charge of the project, but in the end that collaboration became The Dark Pictures. VGC also clarifies that another study that would be close to the video game of Silent Hill it is Annapurna Interactivecreators of Sayonara Wild Hearts, Outer Wilds and Telling Lies, although it is unknown if it was the company finally chosen.

The last project, but not for that reason the least important, would be a new game of the main saga of Silent Hill. Although this could be the one that most excites fans, there is still no data on which studio would be responsible, but VGC had said last year that the video game would be developed by a Japanese studio.

Supposedly all these projects were going to be announced at E3 last year, but, due to time constraints, Konami postponed it. So maybe, these next possible titles will be confirmed during the main events of this year.

We will have to wait for some confirmation of Konami or official information about what is related to Silent Hill. We keep our fingers crossed.

Sunbreak kicks off hunting season on Nintendo Switch and PC