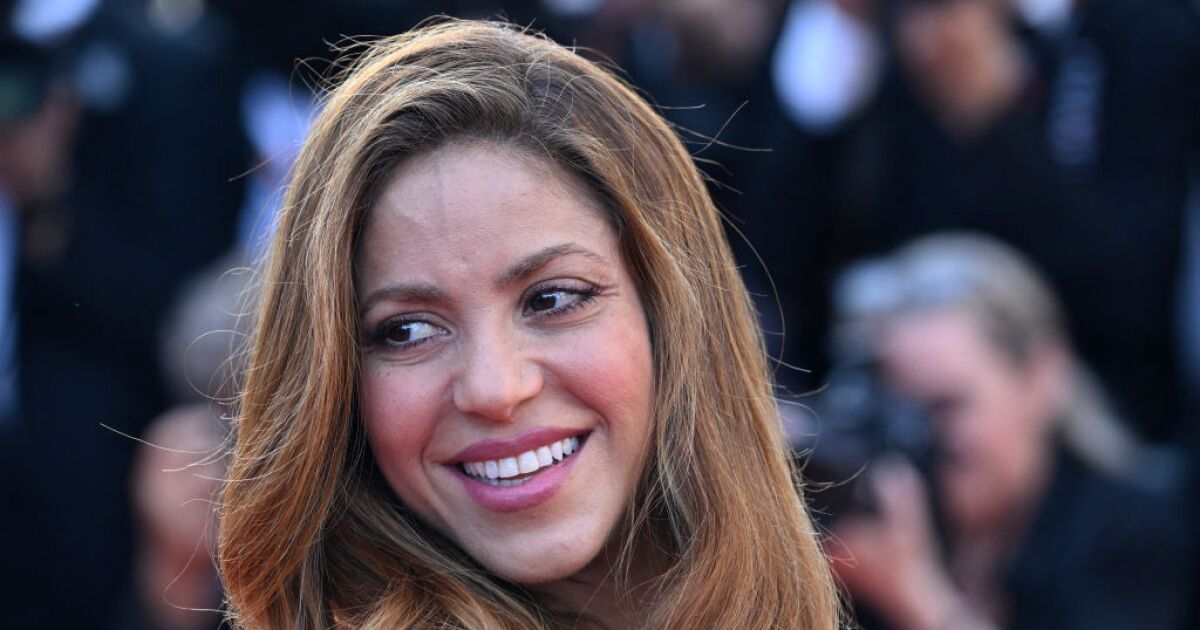 Shakira is accused in Spain of defrauding 14.5 million euros to the treasury (306 million Mexican pesos).

Previously, the Barcelona Court rejected the singer’s request to avoid trial because there were already indications of tax fraud, as well as not declaring her income to the Spanish Treasury, alleging that she did not live in the Iberian nation.

After that resolution, the Barcelona Economic Crimes Prosecutor will have to present the indictment, where the prison sentences against the original singer-songwriter from Barranquilla, Colombia will be detailed.

The Prosecutor’s Office is expected to present its official indictment document before August, according to Spanish judicial sources.

In Spain, for tax fraud to be considered a crime, the amount defrauded must exceed 120 thousand euros. The penalty for this crime carried in prison is between one to five years and a fine equal to six times the amount indicated.