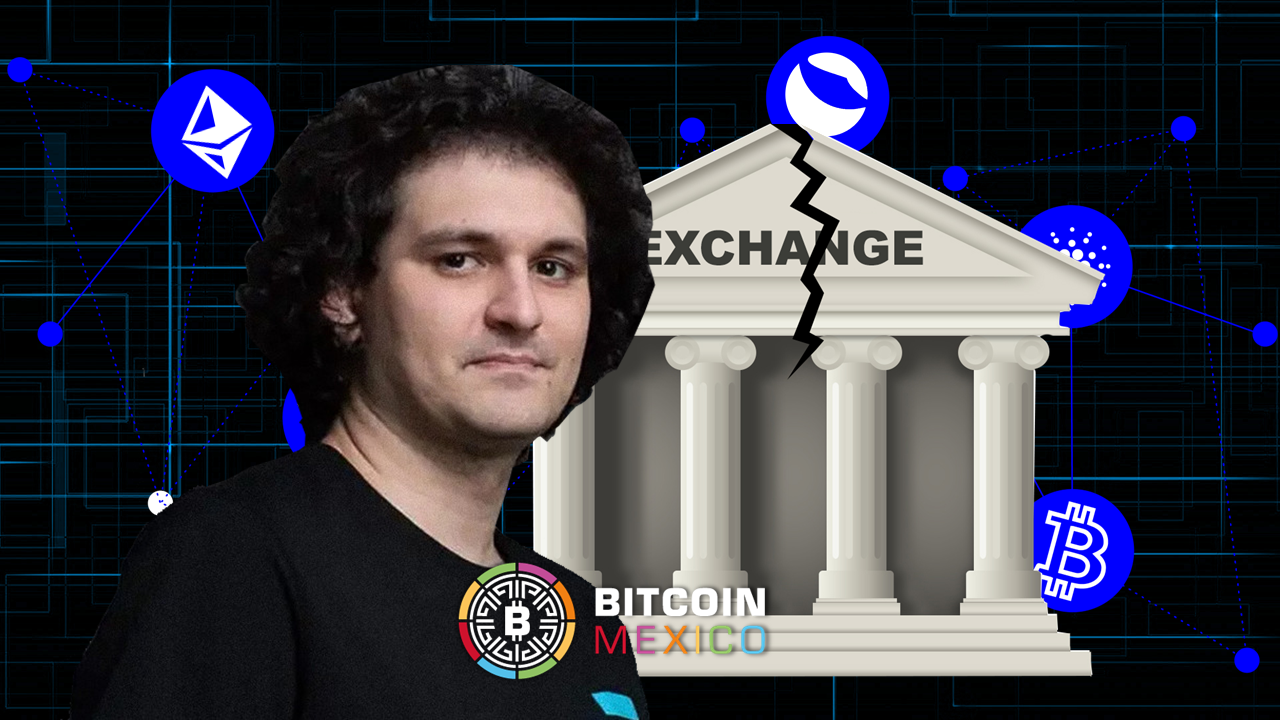 It is no surprise or news to anyone that the crypto market is currently going through a tough situation, in which various companies have had to resort to reducing their staff, limiting or even canceling certain services in order to stay afloat. .

All this is a consequence of the so-called crypto winter, a moment in which, for the community, there is a drop in prices with no recovery in sight for more than a year and apparently this is only the beginning.

Index hide
1 Crypto winter ravages
2 FTX to the rescue
3 Saving the market or himself?
4 Tether out of the woods

Doing a quick review, many things have happened in a very short time, and the crypto winter sneaked into the digital economy, just like in the famous Game of Thrones series, the white walkers to Westeros after crossing the wall with ease with the help of Viserion, Daenerys’s dragon.

Destroying everything in its path with the guidance of the Night King, at the beginning of the crypto winter almost $2 trillion in crypto market value has simply vanished since last November.

Likewise, in this 2022, two pioneering tokens, LUNA, a $40 billion digital currency pegged to TerraUSD, a $16 billion stablecoin, simply fell apart, leaving a lot of collateral damage in their wake.

As if that were not enough, at the beginning of this month, the Bitcoin asset was reported with a price below $ 20 thousand dollars, its lowest level since December 2020.

Not to mention the effects on the cryptocurrency environment by companies like Three Arrows Capital or Celsius, which did nothing but aggravate the already battered state of the crypto market.

FTX to the rescue

AboutSam Bankman-Friedcurrently the richest person in crypto, worth about $20.5 billion and founder of the firm FTX, aHe warned that even more collateral effects are missing in the crypto environment.

The CEO of FTX recently shared his perspective on the state of the crypto market, and the companies that comprise it. He claimed that even more crypto companies are on the verge of collapse though that information has yet to be released to the public.

In an interview for the magazine Forbesthe founder of FTX pointed out that some companies are on the verge of bankruptcy, especially some “Third-tier exchanges that are already secretly insolvent“while noting that, unlike some top-tier crypto firms, several of the aforementioned exchanges they will have no one to save them, just like FTX did with BlockFi and Voyager Digital firms which were affected by Three Arrows Capital,

The rescue of FTX and Alameda Research to BlockFi already VoyagerDigital, it happened for a combined sum of $800 million.

Saving the market or himself?

However, for Sam Bankman-Fried, these expenses were not entirely altruistic, since rather carried out the rescue as a measure to keep the crypto industry alive and avoid further damagesince if the industry falls, he will fall with it since that is what his business lives on.

The young man stated that it was his “duty” and that of other industry leaders to support the market, even if it meant losing money.

“You know, we’re willing to do a bad deal, if that’s what it takes to stabilize things and protect customers.” said.

However, the rescue is not random either, as both Sam Bankman-Fried and Binance CEO Changpeng Zhao are quite aware of which companies deserve to be rescued and which do not.

“There are companies that have basically gone too far and it’s impractical to back them for reasons like a substantial hole in the balance sheet, regulatory issues, or there isn’t much business left to salvage.” said the CEO of FTX.

Tether out of the woods

Although Bankman-Fried did not want to delve into which companies could be the ones on the “little board”, he did reassure crypto asset enthusiasts by noting that the stablecoin provider Tether is missing from the list.

“I think the really pessimistic views on Tether are wrong… I don’t think there’s any evidence to back them up”said.