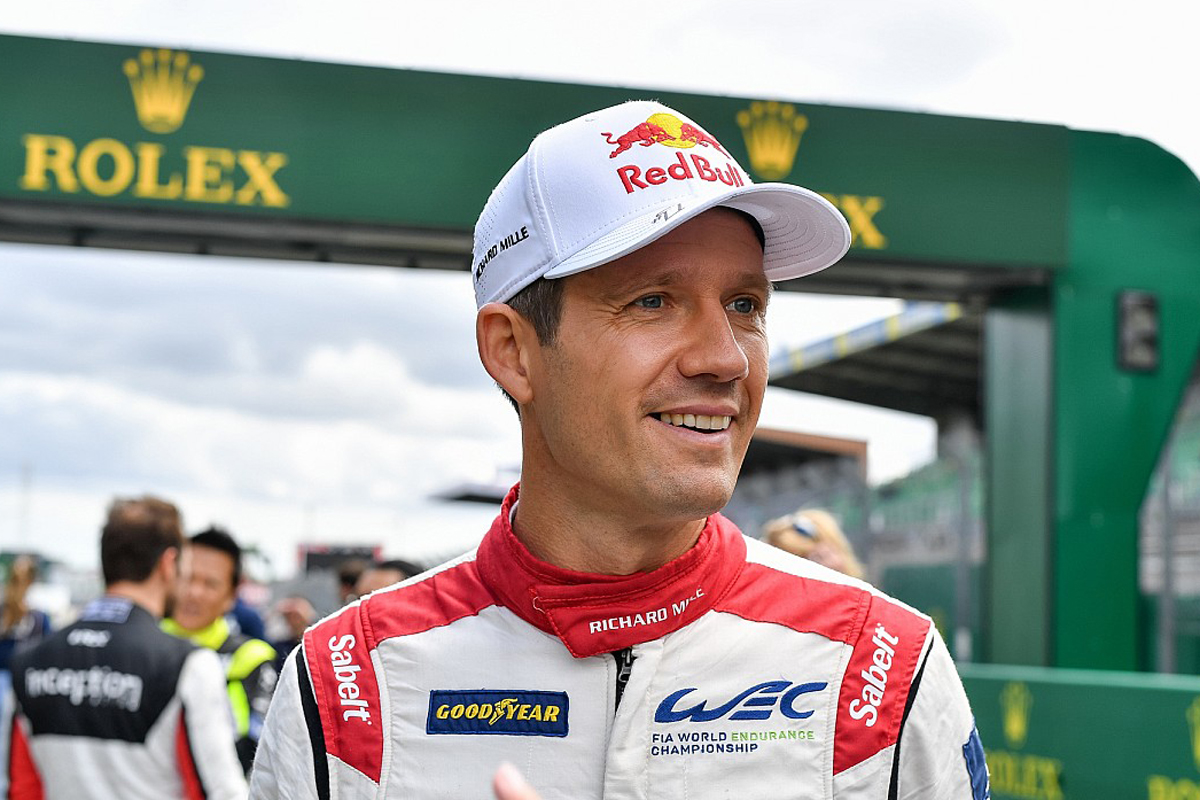 Sébastien Ogier began his endurance journey with a difficult race at the 1,000km of Sebring. The French and the Richard Mille Racing team had better feelings at the Spa event, which invited some optimism for the 24 Hours of Le Mans. In fact, the Oreca with the team’s number 1 finished in ninth position out of the 27 participants in the LMP2 category at La Sarthea result that could have been better had the team not received a penalty for an unsafe entry into the pitlane due to an error by Sébastien Ogier.

Nevertheless, the performance of Ogier and his teammates Charles Milesi and Lilou Wadoux was quite positive, although the participation of the French trio in the WEC has already come to an end. Own Sébastien Ogier has confirmed that he will not play any of the last three rounds of the World Endurance Championship, directing his efforts in the second half of the season back to the WRC. It seems that the sensations offered by the Toyota GR Yaris Rally1 are more satisfactory than the fact of competing in LMP2.

In social networks, sebastien ogier has pointed out: “Although the program was announced in a different way, We were always clear with the team that I would only do the 24 Hours of Le Mans and the two previous races to prepare myself.. He did not want to do the whole championship. I am interested in doing other rallies, so adding five or six races in the WEC was not ideal if I wanted to rest a bit. It is very likely that my World Cup season will end here. We still have to discuss it with the team, but nothing more is planned.”

Read:  How to Ripen Banana Fast in Hours or Minutes (And How to Keep It Just Right to Avoid It)

While there is some controversy and controversy over how Richard Mille and the official WEC website advertised Sébastien Ogier’s WEC programme, the reality is that the eight-time WRC champion has other goals in mind and he is studying together with the Toyota staff what rallies he can do in the second half of the year. Yes indeed, Ogier has promised to return to the World Endurance Championshipalthough everything indicates that the Frenchman wants to make the leap to the premier class of the championship.

Will Toyota Gazoo Racing give you a seat in its works team? Will there be a third Toyota GR010 Hybrid at Le Mans next year for Ogier? It’s hard to say, although Seb is clear about his intentions: «I am sure that I have improved my pace with the LMP2, although I think my biggest progression has been in traffic management and in knowing a track like Le Mans. If I come back, I’m sure I can continue to improve and take more steps forward. At this point, I have caught the Le Mans virus. I only want one thing, to return».

3 tricks to avoid spoilers on the internet

5 books that give a master’s degree in customer service

Unlimited free clothing returns have been a bane for stores. and they will end