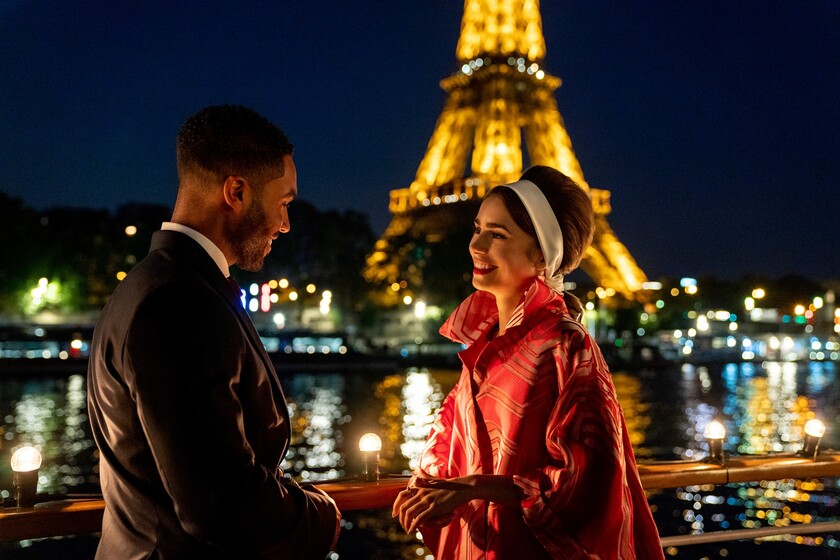 ‘Emily in Paris’ was one of the biggest hits of Netflix from last year. It is true that the French critics did not like it too much and that many still wonder how it was possible that it was nominated for an Emmy, but it was an indisputable triumph for the platform. Now the time has come to see the first images of its second season.

These images allow us to take a first look at, among other things, the new romantic interest of the protagonist played by Lucien Laviscount (‘Snatch’). His character is called Alfie and he is a charming cynic who refuses to learn French or immerse himself in French culture. Initially he will clash with Emily, but their relationship will evolve as the episodes go by.

For its part, Lily Collins will continue to give life to Lily, while in this new batch of episodes they will also reappear Lucas Bravo, Camille Razat), Philippine Leroy-Beaulieu, Ashley Park, Samuel Arnold, Bruno Gouery, William Abadie and Kate walsh. In addition, Laviscount is not the only signing, as Jeremy O. Harris and Arnaud Binard also join the series.

We will see her this year

Netflix has not yet specified when the exact premiere date of this second season is. Yes we know that pWe want to see the new episodes before 2021 comes to an end. Of course, everything indicates that it will not be in October no matter how much the first was launched in that month of 2020.