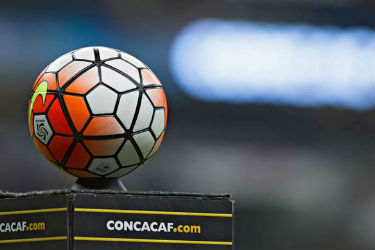 Prior to the match between the Mexican National Team vs El Salvador, which will take place tonight at 9:05 p.m. The search tendencies of both countries to study the rival are on the rise.

Under the dispute of obtaining a place and qualifying for Qatar 2022, Mexico and El Salvador will measure their forces in the colossal Cuscatlán stadium.

Mexico remains undefeated by reaching the Round of 16 of the Concacaf, winning three of their matches and drawing two.

The Selection of El Salvador has had a complicated round, because until its arrival in the round of 16, it has only managed to generate five points, adding one win, two draws and two defeats, scoring only two goals.

One way to study the rival is by checking what is said about him, for this reason we show the search trends made by Mexican fans and followers of El Salvador.

According to Google Trends, the search for Mexicans residing in Mexico City does not yet represent a record, for states such as Chiapas, Estado de México, San Luis Potosí and Querétaro, the conversation is different, reaching a polarity of 50% in their searches.

On the other hand, the search trend registered in the Google tool by Salvadorans is centered in the City of Santa Ana, capital of the coffee department of El Salvador.

Within the Salvadoran panorama, the most frequent searches were:

While for Mexican fans the trends in searches are:

Read:  This is the KFC run created by a Mexican who arrived in Spain