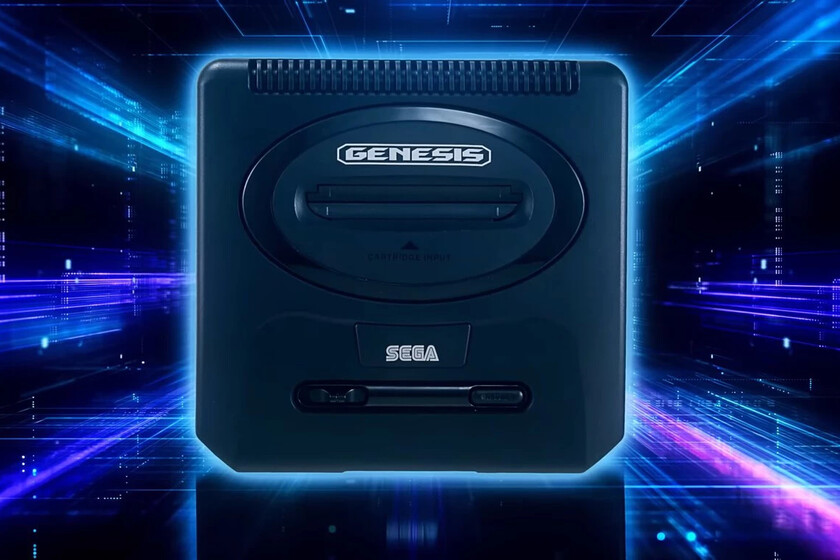 Original retro consoles are really hard to come by these days, especially if you don’t want to spend a hefty price on their collector’s item status. However, companies have taken advantage of the arcade fever to bring cmini consoles that are exactly the same than machines that hit the market several decades ago.

A few months ago, pre-orders for the SEGA Mega Drive Mini 2 opened, and they lasted a real sigh. After weeks and weeks without seeing any trace of the console in stock, we can now reserve it again through Amazon for 109.99 euros, with free shipping and with guaranteed delivery on the same day of its launchthat is, on October 27.

As happened with the first mini model launched by the company, the SEGA Mega Drive Mini 2 will have a closed catalog, made up of some of the best-known games on the console. Specifically, there will be 60 titles that we can find in this new model, which will be divided into Mega Drive games (41), Mega CD (12), and games that never hit the market (7).

As we have commented, the SEGA Mega Drive Mini 2 It will arrive on the market in just one week, and it will do so accompanied by everything we need to play. Specifically, the console will be accompanied by an HDMI cable, a USB cable and a controller, in order to enjoy the 60 games that are included in its catalog.

What is clonazepam? What is it for and its side effects

Repairing a Tesla is expensive and useless, even if it only has minor damage, say insurers