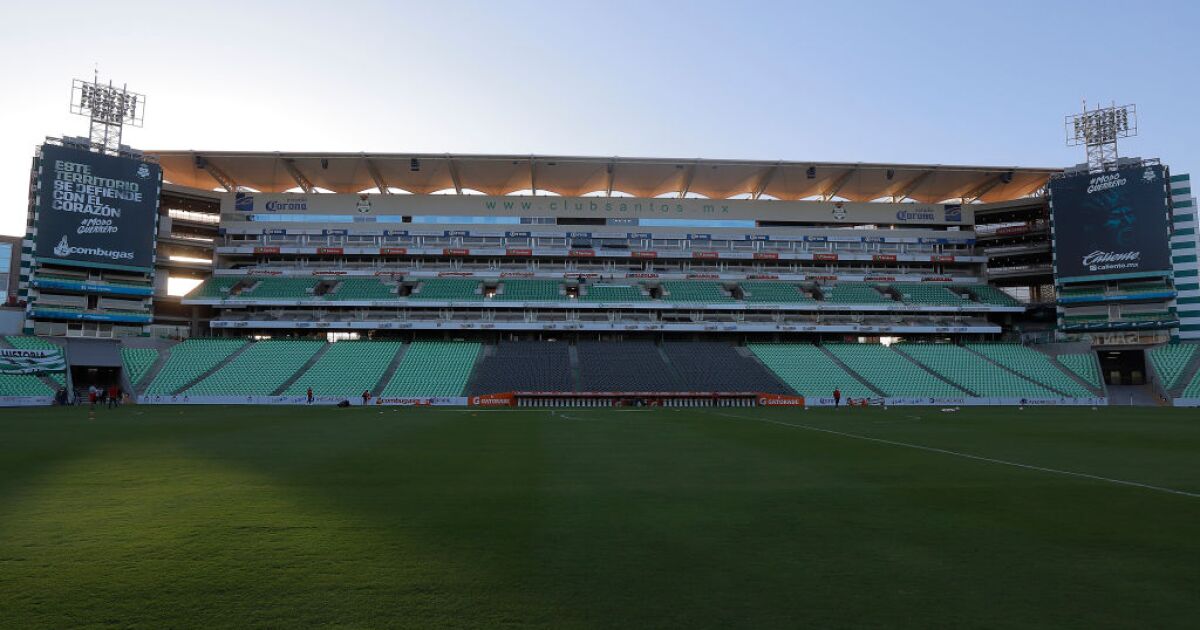 Facebook
Twitter
Pinterest
WhatsApp
“Fox Sports has fully complied with its contractual obligations, so the termination of the contract by Santos is erroneous and a notorious violation of the same,” reads the statement released by the television station.
Fox Sports indicated that it was prepared for the Santos broadcasts as of August 1.
“Fox Sports will continue to broadcast all the home games of the other five soccer teams with which it has a strong relationship: León, Pachuca, Tijuana, Monterrey and Querétaro, as well as a number of sports leagues and events, including the NFL, MLB , Bundesliga, Formula 1, UFC, WWE, among others ”.

In December 2020, Santos, through Grupo Orlegi, filed a lawsuit against Disney (current owner of Fox Sports), in a court in Los Angeles, California, since the company presented, “a case of abuse of power because they did not want to complete a merger with Fox Sports, of more than 70 billion dollars, illegally sacrificing the transmission rights of Club Santos, which were not within the patrimony, but was offered as part of a series of assets that they were going to liquidate, so that the Federal Telecommunications Institute could authorize this millionaire union “, according to the then lawyer Fernando Carreño in a television interview.

Santos claimed the corresponding economic benefits for broadcasting rights that Fox Sports had not paid.