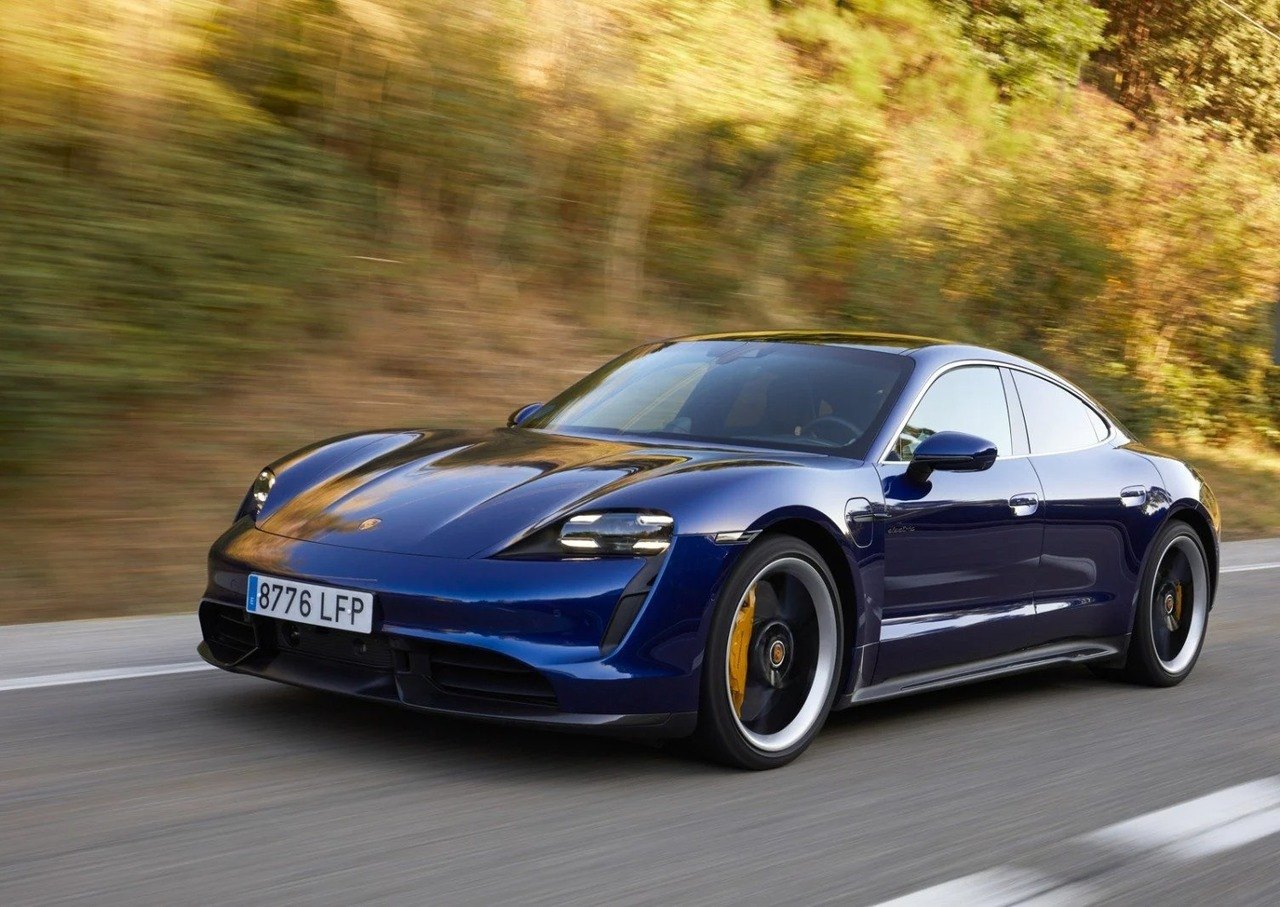 Porsche’s first electric car, the Taycan, is a success. The executive saloon, located one notch below the flagship Panamera, has quickly become one of the Stuttgart brand’s best-selling models, a trend that will continue with the recent addition to the range of its Cross Turismo family variant and a rear-wheel drive access version.

Such is the fury that the latest creation of the German company is awakening that in 2021 its sales are expected to double compared to those registered in 2020: if in the previous year the Taycan was able to reach the not inconsiderable figure of 20,000 units delivered , Porsche estimates that this year it could ship about 40,000 copies.

During the first half of 2021, Porsche delivered 19,822 units of the electric sedan, slightly below the figures achieved throughout all of 2020. Thus, the Taycan has practically matched the sales of the iconic 911, which during the same period has reached 20,611 units, representing an increase of 22%.

We can also compare these figures with those of the Panamera, the Porsche model most similar by design to the Taycan, which During the first half of the year, it had to settle with 13,633 units sold. Therefore, we can say that the newcomer has become the best-selling saloon in the manufacturer’s range.

Index hide
1 The Macan will be the next Porsche to be electrified
1.1 First look inside the future Porsche Macan Electric 2022 in these photos

The Macan will be the next Porsche to be electrified

However, the singing voice is still carried by the Macan and Cayenne, which shows the enormous popularity that SUVs continue to enjoy worldwide. While the Macan sold a total of 43,618 units in the first half of 2021, its older brother Cayenne went a bit further, reaching 44,050 units.

Possibly the undeniable popularity of the Taycan has been the definitive boost to the electrification plans of Porsche, which next year will launch the second generation of the Macan exclusively with electric engines. Behind the Electric versions of the 718 Cayman / Boxster, Cayenne and Panamera could also arrive.