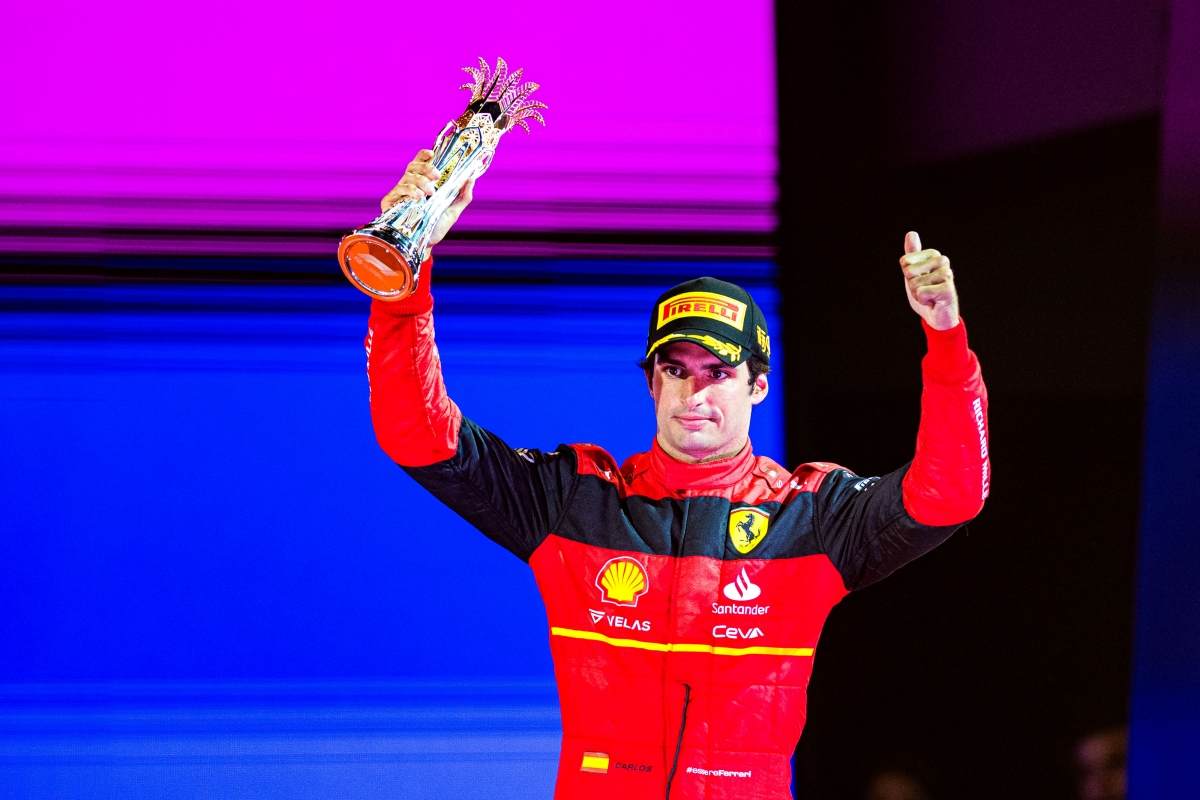 Helmut Marko is already clear about what the 2022 Formula 1 championship will be like and he does not believe that Carlos Sainz will be able to beat Charles Leclerc. Furthermore, he considers the clear number 1 for Red Bull Racing to be Max Verstappen.

Only two Grands Prix of the 2022 Formula 1 season have been completed, but Helmut Marko already has his two clear favorites for this year’s championship, as well as a third contender who may join in the near future.

So far, both Charles Leclerc and Max Verstappen have been superior to their respective teammates, also scoring a victory each.

“Ferrari will have a situation like ours, in which there is a very clear number one driver”

However, Carlos Sainz remains second in the championship a short distance from his teammate and Sergio Pérez showed in Saudi Arabia that he has the potential to give a lot of trouble.

None of this seems to impress Helmut Marko, in any case, since he already has his candidates for the title clear and they are neither of them.

«Last year Sainz beat Leclerc, but this year the Monegasque is in top form. So it will be a situation like ours, where there is a very clear number one driver.”affirms the Austrian leader openly during an interview in Servus TV.

At this start of the season, Ferrari and Red Bull are the clear favorites for the world title, as Mercedes is too far away to aspire to victory.

However, the dominance exerted by the Anglo-German team in recent years has left its mark on their rivals and none of them dare to write them off so soon. Therefore, Helmult Marko still counting on Lewis Hamilton as a potential contender at the end of the season.

David Moreno leads the analysis of this start of the season at Motor.es.

“Hamilton had messed up the set-up and at times he was driving like he was on ice (on the Jeddah Corniche). I am convinced that they will fix it in the course of the next races. I’m sure they will. And this will probably end in a three-way fight, “says Helmut Marko.

At the moment, Charles Leclerc leads the drivers’ championship with 45 points, 12 more than Carlos Sainz and 20 more than Max Verstappen, who abandoned in the first race. For his part, George Russell is fourth with 22 points, six more than his teammate at Mercedes, Lewis Hamilton.

Apple expects to sell many iPhone 14, with or without price increase