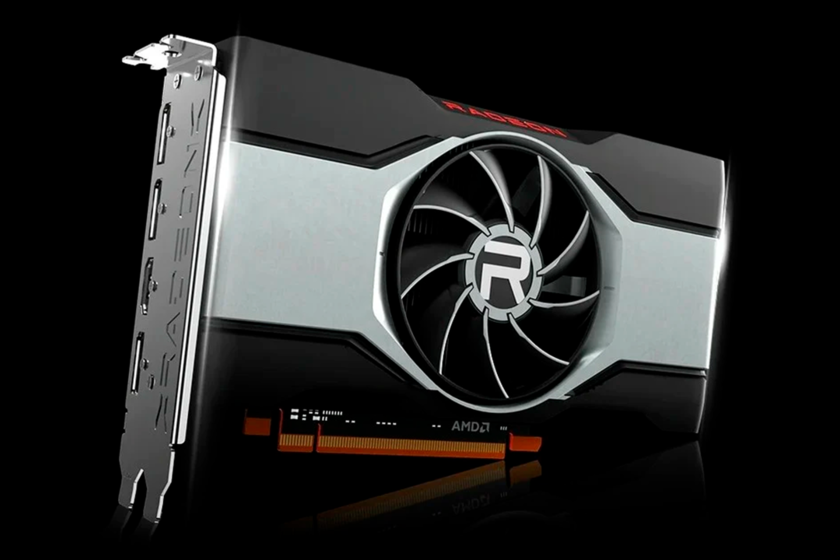 If you are aware of the abundant leaks that revolve around the world of graphics cards, you know that AMD has long been preparing the launch of a new GPU that clearly seems designed to measure face to face with the RTX 3060 Ti from its most direct competitor, Nvidia. Thus, the RX 6600 has been put up for sale without official notice.

With it, those in red want to dominate the 1080p scene at a price as competitive as it is $ 329, versus the MSRP of 399 for the RTX 3060 Ti. The reality, however, is that doing a quick check in stores in Spain we can find different RX 6600 models for more than 600 euros: understandable given the current market situation, but perhaps too much to play at an FHD resolution at this point. .

AMD bets, of course, on the RDNA 2 architecture for the new card, about 10-15% more humble than its “big sister” a RX 6600 XT that has been around for a while. It has such interesting features as AMD FidelityFX – there is FSR, for example – Smart Access Memory for optimal data transfer and Infinity Cache. In addition to this, it has an energy consumption that is difficult to improve in graphics oriented to take advantage of the ray tracing, somewhat lower than its competitors, yes.

Read:  a liberating experience that goes beyond a The Legend of Zelda with the aesthetics of Moebius

WhatsApp will release a new chat bubble design on iOS