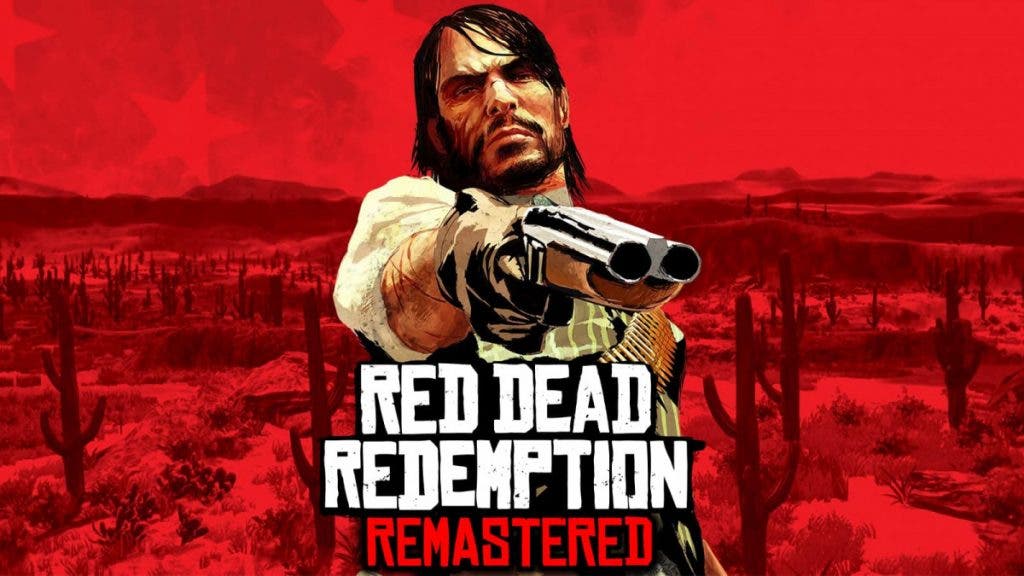 The Rumors associated with a remastering of Red Dead Redemption they seem to have gained some traction thanks to the PS Plus subscription service. The speculation behind these rumors does not seem to be too strong, although it has been rumored for so long and so many times, that all the little hints seem to be a clue and for some almost a confirmation. In this case, things go this way and nothing may come of it.

As Rockstar Mag has discovered, Red Dead Redemption and its expansion are scheduled to leave PS Plus later this year, on October 17. And while on all services, games tend to come and go with some frequency, so this is not that unusual at first glance. What makes Red Dead’s impending withdrawal from PS Plus strange, though, is that it’s the only PS3 title out of a list of 140 such games currently scheduled to leave the subscription platform.

How does all this relate to a potential Red Dead Redemption remaster? Some fans believe that Rockstar Games wants to make RDR inaccessible through any service to be able to more easily sell a new version of the game in the future. This is a tactic we’ve seen many companies implement in the past: first promote the game in some way, then sell it. Some believe that Rockstar will do something similar.

Will there be Red Dead Redemption Remake for 2023?

Although they have already circulated many credible reports about a Red Dead Redemption remaster that is on the way, it is worth stressing that this speculation is just one more on the list, and perhaps one of the weakest. Therefore, it should not be taken for granted that a new version of RDR the new generation of consoles is going to come out sometime soon. Although perhaps we will finally see it arrive.