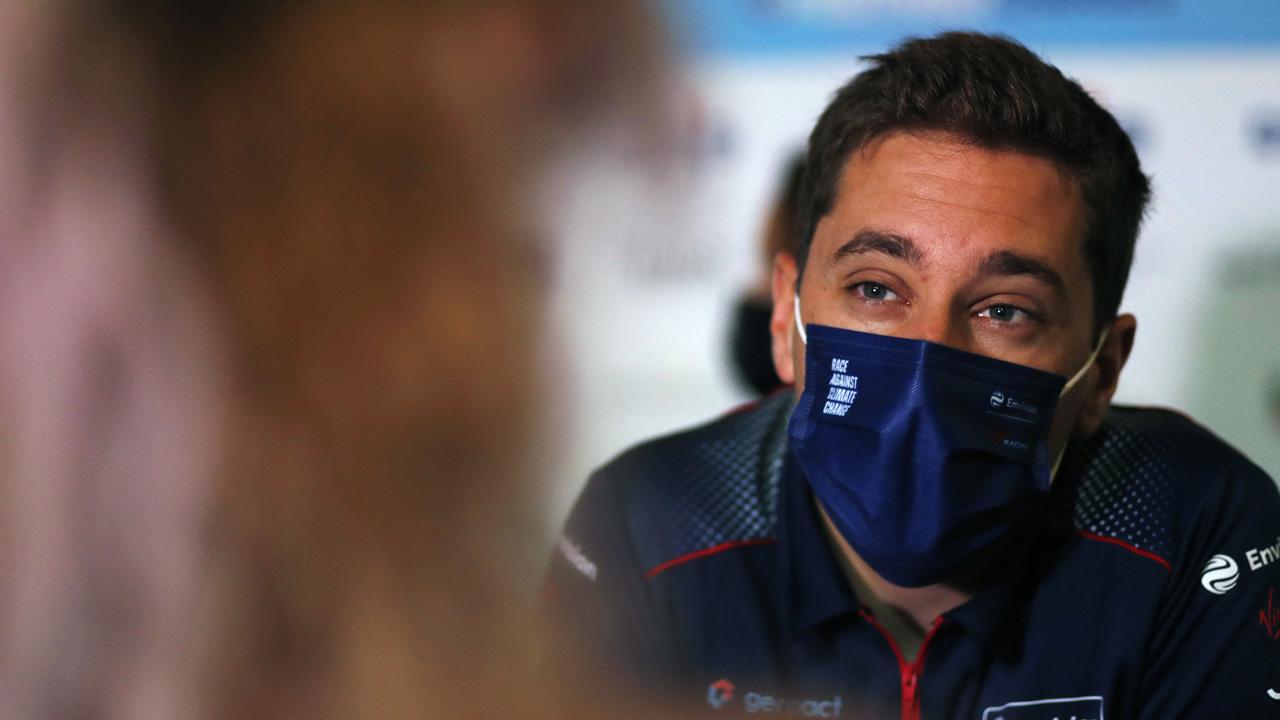 Robin Frijns will race one of Virgin Racing’s cars in the 2021-22 Formula E season. The Dutch rider, present in the electric series since its second session, has expanded his ties with the British structure and will play his fourth season with the formation after joining the team in the ‘Season Five’. With this new agreement, Frijns is one of the first drivers to secure a spot on the ‘Season Eight’ grid of Formula E. So far, the Dutch s2 wins, 9 podiums, 1 pole and 2 fastest laps in the category.

After confirming the news, Robin frijns has assured: «I am very happy to stay at Virgin for one more season. We have a great car and a very talented team that are doing a phenomenal job. Together we have achieved a lot of consistency in one of the most unpredictable and competitive racing series in the world.. And that is one of the reasons that has led us to be at the top of the rankings. The talent on the Formula E grid is incredibly high and this championship gets tougher every year, so you definitely need the best team. We are in a very strong position for next season».

For its part, Sylvain Filippi as head of the Virgin Racing team, he stated: «Robin has proven his worth time and time again over the years that he has raced with us. He is a fundamental part of our team and has a great relationship with everyone here. That, combined with his mature approach and strategic thinking, has served to greatly contribute to the team’s successes. Retaining Robin was a clear and natural choice for us. We are delighted to have him join the team for another season and see what he can offer next year with our car. “