Bullfrag
Home Technology Automobiles Ricciardo: why I was unable to follow Sainz on his comeback 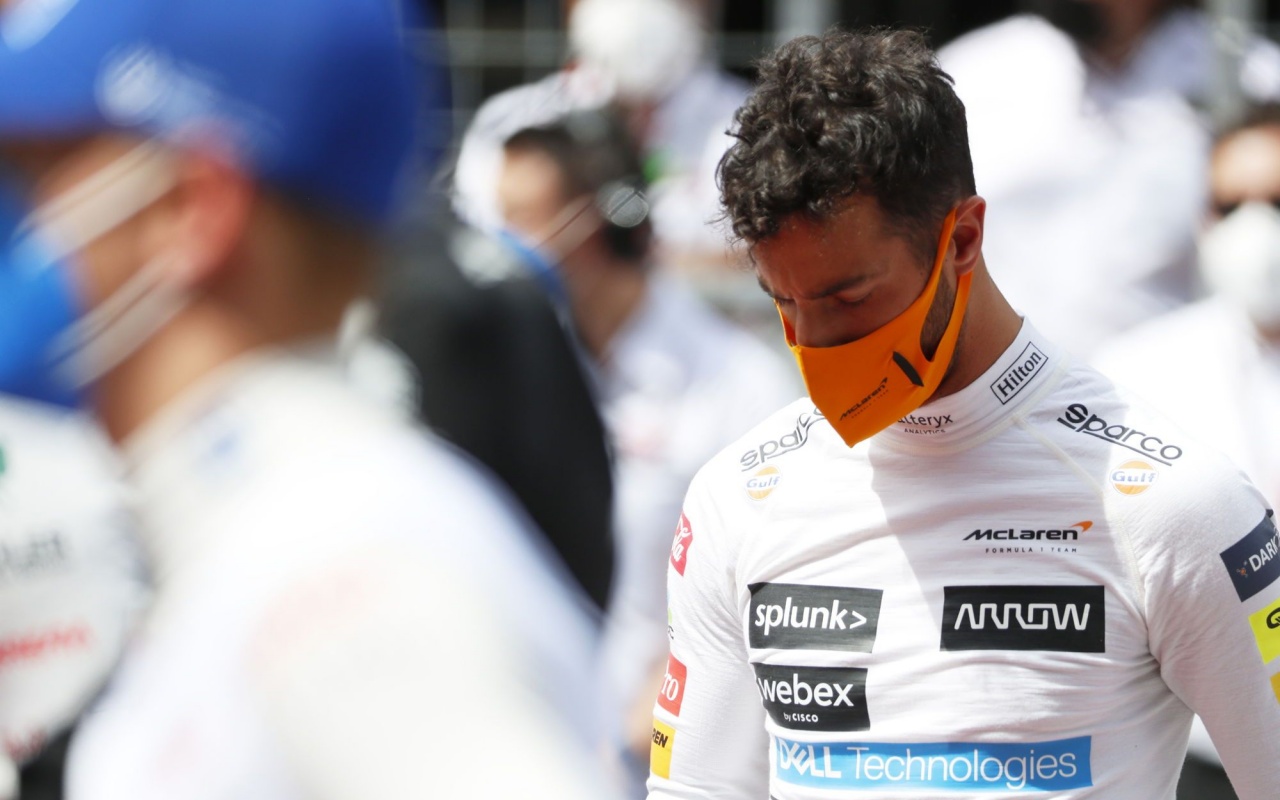 Last Sunday in Istanbul Park, two famous people shared the last row of the grid at the Turkish Grand Prix. One finished eighth while the other ran out of points when crossing the finish line in 13th position.

Carlos Sainz he was named driver of the day at the last Turkish Grand Prix by completing a 12-position comeback despite having suffered a pit stop five seconds slower than it should have been. Without that, the Ferrari driver could have fought for sixth, making his comeback even more spectacular.

Instead, Daniel Ricciardo, who started just ahead of the Spaniard, suffered greatly to gain positions and finally had to settle for a sad 13th position. What happened to the McLaren driver?

It is true that Ferrari This weekend he was superior to McLaren and Lando Norris’ discreet seventh position reflects this, especially when compared with the fourth place achieved by Charles Leclerc.

Daniel Ricciardo admits that Carlos Sainz was unattainable for him from the start, even though he came to be ahead of the Spaniard in the early stages of the race.

“We were side by side the first lap, I think I was ahead in a moment, then we went from one side to the other and finally he surpassed me,” says Daniel Ricciardo. But then his ability to move on … it really wasn’t that he came out better and that put him in a better position, it was just faster and had more grip available. “.

Carlos Sainz knew how to take advantage of that greater grip to perfection, making many worthwhile overtaking. «I have seen some of the movements that he made, He drove very well, you could tell he did it with confidence and the grip was giving him a lot.

“We just didn’t have that, it was much faster. As soon as I got behind someone I lost grip on the front axle. I thought we would be fast with clean air and a new tire, but we weren’t really that fast, ”says the Australian, who came in very early to fit new intermediate tires and ended up suffering unspeakably to finish the race.

With this result, the advantage of Mclaren in third place in the constructors’ championship it has been reduced, being now only 7.5 points compared to Ferrari.

The decision not taken that Alonso regrets: “I already had it in mind in 2015”

Militem Ferox Adventure, the Jeep Wrangler brings out its more Camper side

Kristoffersson and Taylor caress the Extreme E title after Sardinia

Fabio Quartararo, MotoGP champion: «The key has been perseverance»

The Peugeot 9X8 is seen in a television report in France