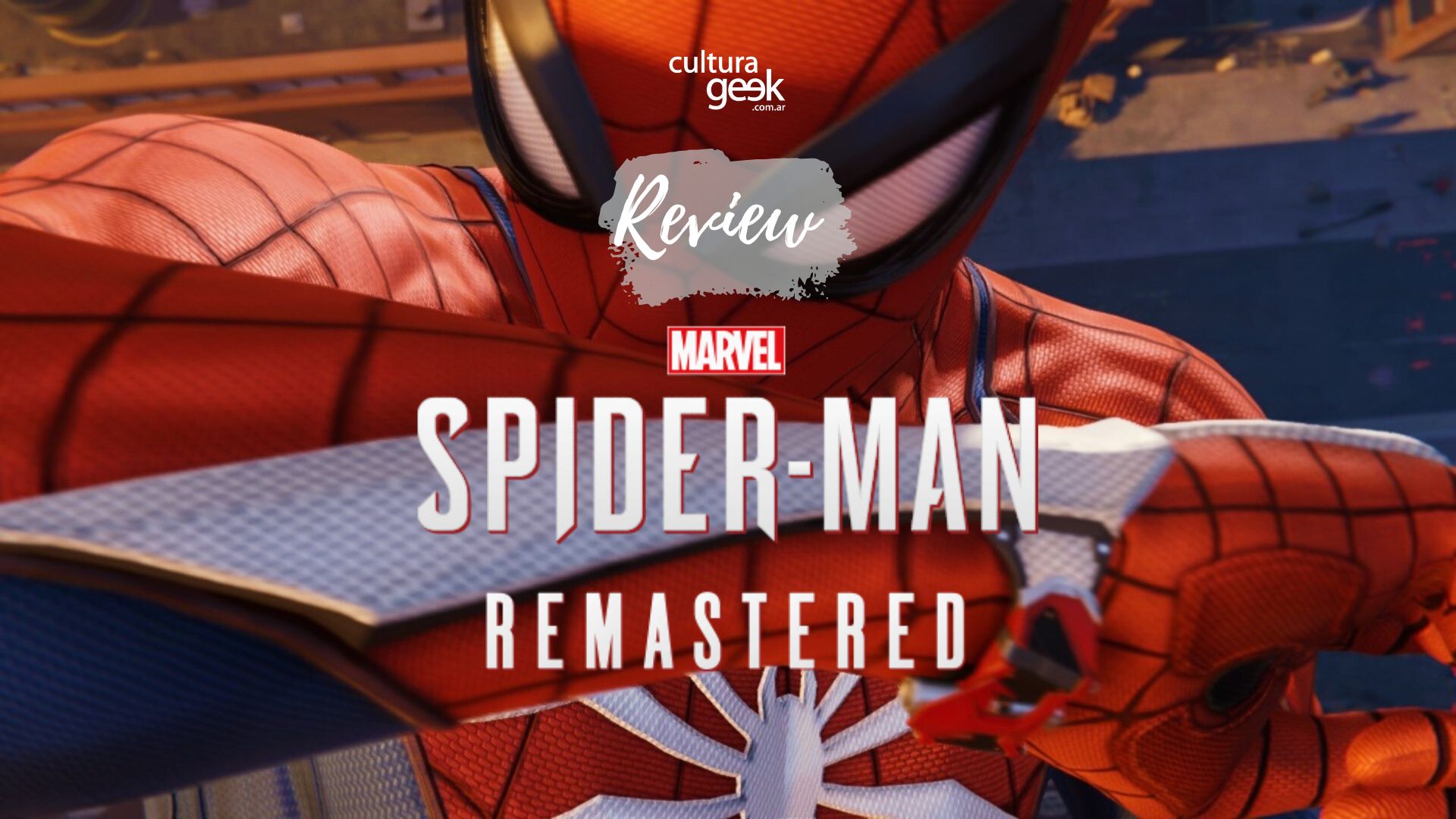 Share
Facebook Twitter LinkedIn Pinterest Email
Index hide
1 Marvel’s Spider-Man, one of the best games of 2017, finally stops being a PlayStation exclusive and now lands on PC with Marvel’s Spider-Man Remastered. We played it on 2 different PCs and we tell you our experience.
2 Share it with whoever you want
3 Related Posts

Marvel’s Spider-Man, one of the best games of 2017, finally stops being a PlayStation exclusive and now lands on PC with Marvel’s Spider-Man Remastered. We played it on 2 different PCs and we tell you our experience.

When Marvel’s Spider-Man came to PlayStation 4 and brought us the first great adventure of the arachnid in years, console users celebrated it as a triumph shouting “it really makes you feel like Spider-Man!” However, this adventure was far from the reach of the rest of the gamers for years, but now, with the initiative of PlayStation to start bringing your games to PC, the opportunity finally exists. This new adventure is a trip through New York in control of one of the most charismatic versions of Peter Parker… who comes to PC to make history with Marvel’s Spider-Man Remastered.

Whenever we talk about optimization in PC games, we refer to that virtue that all games should have of being able to provide the same gaming experience in different configurations beyond their visual section. The idea is that the same game can be run on two computers with different processing capabilities, and the game doesn’t become unbearable to play. Obviously, this has its qualms and limits. Therefore, to check what they did with this game the people of Insomniac Games Y Nixxes Software, we did the same thing we did with other games: test them on two different PCs. And, spoiler, the result was incredibly positive.

The game offers us a wide variety of graphics quality options to adapt the experience according to the machine we have. Among the featured options, being able to unlock frame rates and support for other technologies such as NVIDIA DLSS, which increases performance, and NVIDIA DLAA, which improves image quality, already show great commitment to users. Also, if our video card allows it, we will be able to enjoy the acclaimed Ray Tracing and really superb optimization of shadows and lights. In addition, it is optimized for great compatibility with ultrawide monitors.

And what is most striking, after all this technical paraphernalia, is that the experience he gave us on both machines was just as rewarding. Because there is something in this title that goes beyond its graphic section, residing directly in the feeling of being spider-man and being able to navigate the city between the buildings in a way we’ve never been able to before.

In case you never saw the game in motion, in Marvel’s Spider-Man We take control of the most well-known superhero of all time, that friendly spider neighbor. Spider-Man moves throughout Manhattan in an open world format collecting objects, stopping crimes, doing all kinds of parallel activities such as cleaning bases along the way. Assassin’s Creedand much more.

But, the most important thing is that you can live a completely new story that does not take place in the MCU, nor the series, nor the comics, but is immediately engaging. Beyond that great proposal of being able to tour the city in such an immersive way, feeling in our chest that we really are Peter, the narrative behind the game is not only great, but it feels so marvelous it’s nice.

In the game, Peter already finished high school a long time ago and seems to be between 25 and 30, so the plot is more on the side of living alone, facing adult responsibilities and mending the relationship with the ex, than of being in love with Mary Jane and helping the aunt with the chores, something that we have already seen many times in the different adaptations.

All of this, of course, considering that we are a superhero and part of our responsibilities lie in defeating villains. Villains, which, by the way, are iconic, come straight out of the comics to build a new story. without counting too much, These range from the Sinister Six to the Kingpin, going through several others that never saw the light of day in the film adaptations and, as we already said, come straight from the pages of the comics..

The real star of the game is its fantastic movement system, where different buttons allow you to move around the city with different uses of your network and thus be able to do special movements, swing (as long as we have tall buildings nearby), climb and climb, run through the walls, and other delights that make the control system a unique experience.

In addition, Spidey wields super jumps, quick movements to take height from the ground, or speed falls to attack from the air. This is the best aspect of the game: the dynamics of exploration and combat are constantly broken and you jump between the two only in moments, thus generating an endless number of different possibilities to face each moment of the game.

As we level up while completing missions and eliminating enemies, we gain experience and we will be able to unlock more suits with new abilities, special blows and benefits. The idea is that while you combine these, you build your own style of play, choosing what works best depending on the way you approach the adventure..

The other factor that brings dynamism is that, especially in story mode, from time to time you will find QTE-style cinematics that, although for many it is a “simple” way to solve technical issues, break a little with the action of the game. game, but they give a wider range to the gameplay. These scenes, on a fan level, are amazing, feel incredibly empowering, and of course epic. The use of slow motion to focus and highlight certain movements or actions is something that is also appreciated.

In the middle of our adventure, in the days that we were testing the game, A fairly important update arrived, especially given the weight of what Steam was about to download. This update, when we resumed the game, surprised us again: improvements in Ray Tracing, optimization (very notable) in the use and consumption of GPU and CPU and visual improvements in everything related to lighting (see the city again with these changes was literally like starting a new game).

As if that were not enough, they even further improved the game’s graphic settings, allowing you to control the quality level of the characters’ hair from the options menu. Crazy.

Marvel’s Spider-Man Remastered is one of the great games on the PS4, and it’s a joy to be able to enjoy it on PC because it’s still brilliant and maybe the best superhero game, with apologies to Arkham Asylum, that has been done. For those of us who did not have access to a PS4, this title, like most PlayStation exclusives, being able to play it on our machines was one of those dreams that we thought would never come true.

It is true that the game is already 5 years old and we are far from that impressive visual revolution that it knew to be at the time of its launch. Nevertheless, this carefully remastered port detail by detail leaves us speechless again, and to those of us who are PC users (and lovers of comics), it gives us absolute happiness.