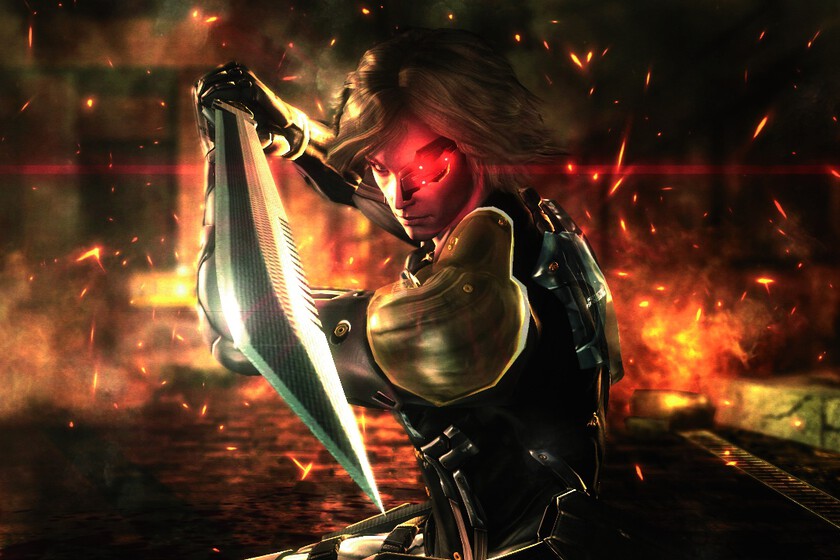 The saga born from the mind of Hideo Kojima It ended seven years ago, but one of the last installments was one of the craziest and that’s saying something. Konami gave the green light for PlatinumGames to carry out Metal Gear Rising: Revengeance, the work in which Raiden got involved with swords with everyone.

Launched in 2013, the popularity of the title has been declining over time to register less than 1,000 simultaneous players on average throughout 2021. An understandable situation, but now it has experienced an unexpected setback.

As revealed from playtrackerthe viralization of the Jetstream Sam memes have had a direct impact on the figures of Metal Gear Rising: Revengeance. And it is that the title is exceeding 2,000 simultaneous playersaccording to data collected by Steamcharts.

The last two months have been especially positive for the work in terms of player traffic, but the increase has begun to be noticed since the beginning of 2022. By chance on the internet, the Jetstream meme Sam (Manuel Rodrigues) has achieved unexpected notoriety .

As you can see, it is about the swordsman touching his chin and with a gesture of surprise at what he is seeing. Of course, we cannot forget a legend like the Senator Armstrong, final boss of Metal Gear Rising: Revengeance and that has also sparked a huge number of memes.