Revealed the date on which Dragon Ball arrives at Fortnite 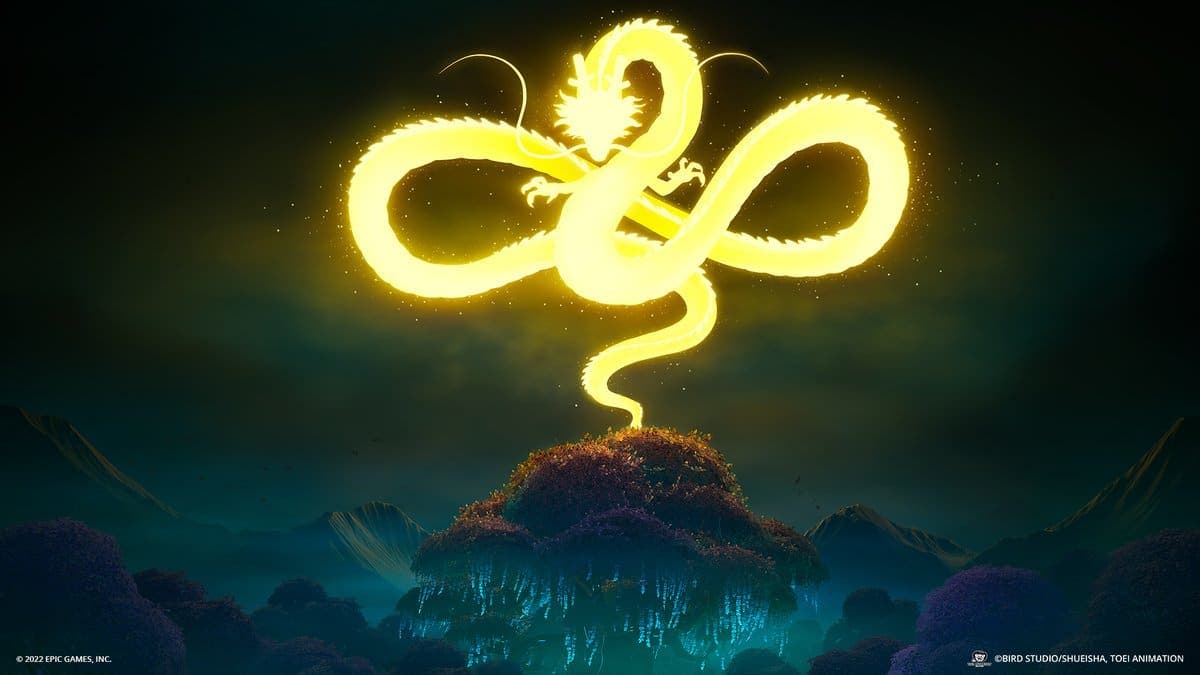 The collaboration of Dragon Ball with Fortnite It had been rumored for a long time. Some cosmetics related to the famous Japanese fighting series created by Akira Toriyama were found. Previously, some of the skins that could reach the game for this collaboration were also leaked, being Goku, Vegeta and Beerus the most talked about. However, an exact date was not known when this Dragon Ball would arrive at Fortnite, until now.

Revealed the date on which Dragon Ball arrives at Fortnite

The official account of Fortnite on Twitter has already revealed the date on which Dragon Ball arrives at Fortnite, That date will be August 16 this year.. Although it is not yet officially known what items will arrive in Fortnite for this collaboration, we can already get an idea of ​​​​some objects such as Capsule Corp capsules, and Saiyan transport capsules.

A new promotional image was also released showing the great divine dragon Shenlong, accompanied by the phrase “Speak. Say your wish…” Undoubtedly, This collaboration is one of the most requested by the community since before the arrival of Naruto in Fortnite.. Despite the fact that many players joked about the inclusion of Goku and his friends in the game, Epic Games decided to take this step that will surely keep them at the top of video game collaborations for a long time.