Revealed a new gameplay of A Plague Tale Requiem, which will arrive at launch on Xbox Game Pass 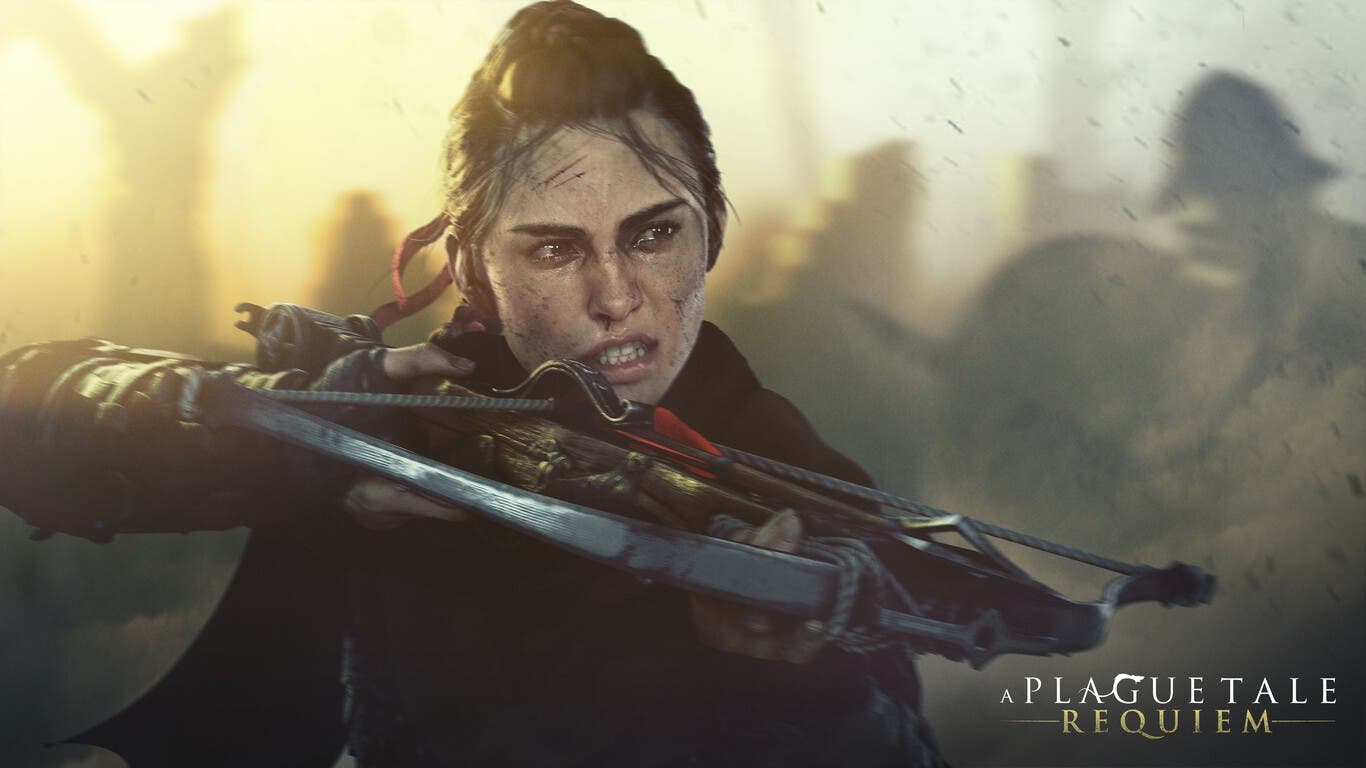 The sequel to A Plague Tale Innocence is closer than ever to being enjoyed by all its fans. After we could have enjoyed a gameplay of A Plague Tale Requiem during the past Xbox & Bethesda Games Showcase, the Spanish dubbing was confirmed and we could bring you a exclusive preview of the title developed by Asobo Studio, our hype has increased considerably. So to make the wait more enjoyable, Focus Entertainment has revealed via Youtubea new gameplay of A Plague Tale Requiem focused on Alchemy and its devastating uses.

Asobo Studio offers us many ways to kill our enemies, either through close combat or long range with a crossbow. But as you will see below, alchemy will be another very valid solution, since Amicia mixes different elements that can cause devastating effects.

The lighter can be used to light embers and flammable surfaces, such as tall grass. Tar spreads flammable surfaces, so if we throw them on an enemy holding a torch, interesting things will happen. We can also launch fireballs, burning arrows to kill our enemies with the crossbow and more. As for making areas safer against rats, we can increase the radius of fire or take them to a specific point with a type of object that we have seen in this new gameplay of A Plague Tale Requiem.

The beginning of the “disinflation”, the SEC investigates Wall Street crypto advisors, Mastercard and Binance will launch their second card in Latin America and more