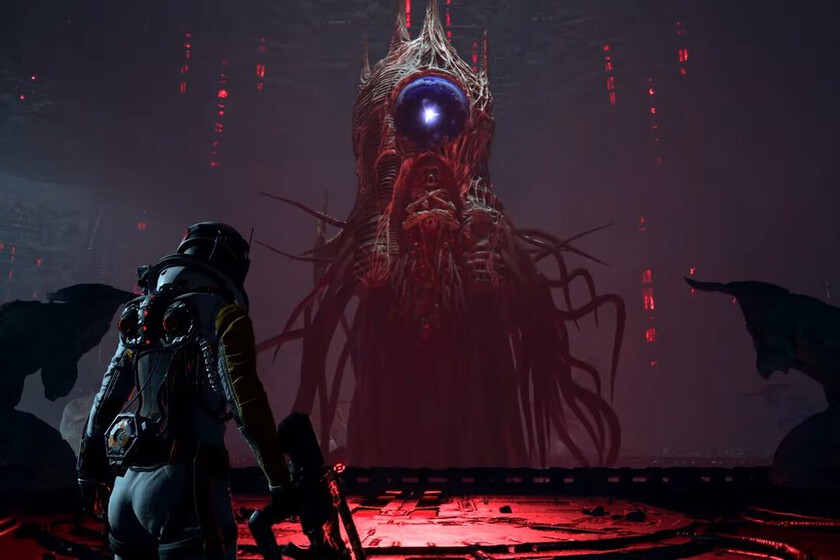 One of the most powerful exclusives that it had last year and that flirted with the possibility of being crowned GOTY was Returnal. The good work of Housemarque Games it earned the developer to win the applause of the public and be later acquired by Sony.

Now, the roguelike opus has announced one of its biggest updates to date. Ascension is the name given to this free patch that will land on PS5 next March 22. It will include, among other novelties, a cooperative mode to fight with Selene accompanied.

And it is that immersing yourself in an infinite loop totally alone is very difficult, so the studio has decided to remedy it. We will be able to complete Returnal from beginning to end with another player, fighting in the changing labyrinth of Atropos. Yes indeed, requires an active PlayStation Plus subscription to enjoy it.

On the other hand, we get sisyphus tower, a survival mode that we can access after having unlocked the Icarian Grapnel. As you can imagine, they will place us through increasingly difficult phases, which are made up of 20 floors. This section will not be available for cooperative mode.