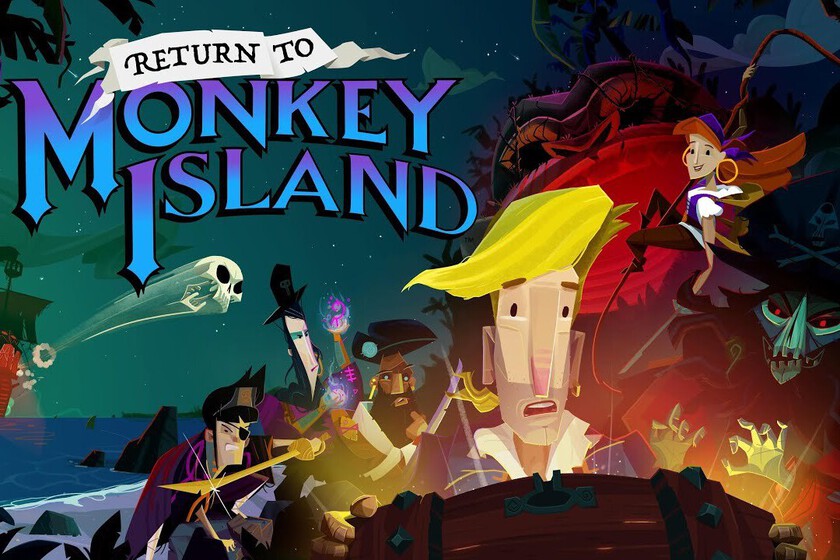 The Nintendo Direct Mini that was broadcast this afternoon has left us with several surprises, including the first trailer of Return to Monkey Island that has finally allowed us to see a much more complete preview of what the next installment of the saga will look like.

In this way Guybrush Threepwood has finally appeared on the scene so that we can see how he will look in this new chapter of the series. And he is not the only one, because LeChuck himself will also be present along with many other characters that will be most familiar to all fans of the series.

The new preview leaves us with a multitude of sequences of this fast-paced adventure in which Guybrush himself admits that he will finally discover the secret of Monkey Island. But if there is something that is clear, it is that moments of humor will be more than guaranteed.

The trailer ends with the announcement that Return to Monkey Island will go on sale this year and now we know that will also be available on Nintendo Switch and above exclusively for consoles, in the absence of confirmation if it will later set course for other platforms.

This is his dark and fantasy world

Pokémon Scarlet and Purple filters a Pokémon based on sushi