By DominicMarch 3, 2022No Comments2 Mins Read 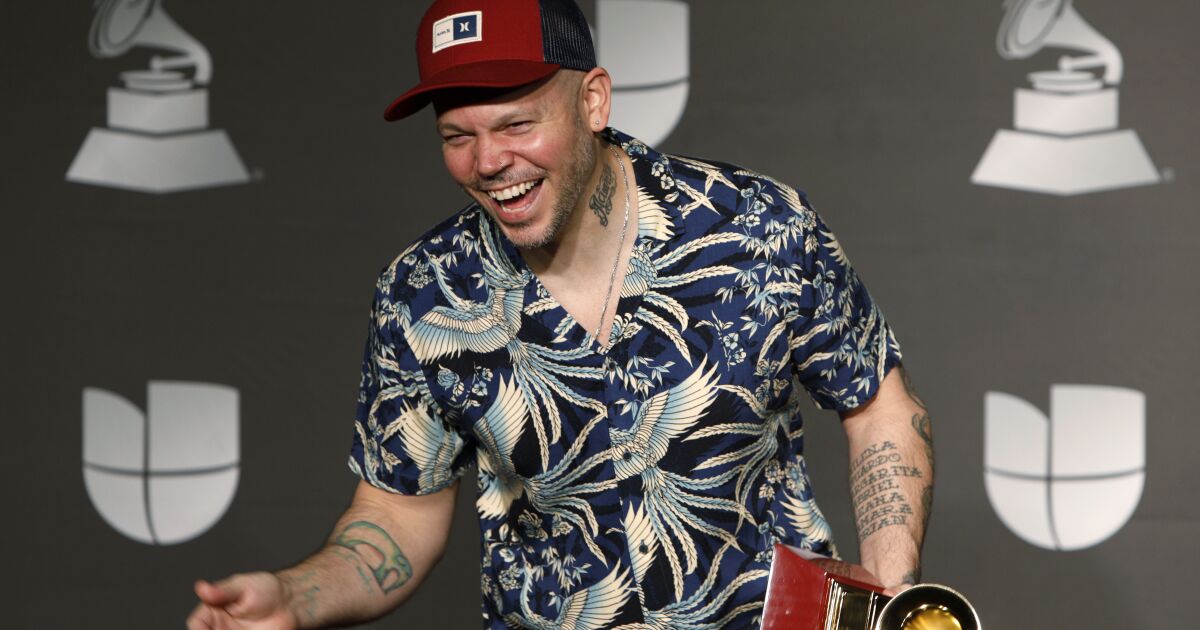 The interpreter with almost 20 years of musical career commented on this provocation to his creation. “They threatened to sue my label if I brought it up. They asked the president of my record company to call me for a simple throwaway that is not even completely for him,” René narrated on his Instagram.

“These days I was going to bring up a theme, that’s why I put the photo with the cap and that. In the theme I talk about many things that are important to me within music and in the end I dedicated a couple of lines to an asshole there from the urban genre“added the singer-songwriter of “Atrevete-te”.

The singer involved in René’s lyrics found out that he would be in the lyrics of the new song, “and since he found out he hasn’t stopped calling everyone to call me so I don’t bring up the song.” Residente points out that this artist called his producer, “who is a kid, to try to stop the issue, but the kid has his balls on point and he didn’t lend himself to that.”

They threatened to sue my label if I brought it up. They asked for a call to the president of my label to stop me for a simple mess that is not even completely for him

The islander clarified that he doesn’t care “if he sues me, if they don’t put me on the playlists, I don’t mind being number one in anything that has to do with payoleo,” he said. “The difference between you and me is that I am free to do whatever comes out of my head and you are just another slave in the industry. I did not have to suck anyone to achieve what I have achieved. And I’m going to bring up the topic when people want it, and when people decide whether to bring it up or not, you can upload your little video so that they feel sorry for you, the ones you’ve been uploading,” Residente concluded.

Read:  Belinda now on Netflix in the series 'Welcome to Eden'

It is speculated that this lawsuit is with J Balvin, since they previously had differences due to the boycott that the Colombian called for the Latin Grammys, an issue that generated reactions in René, who called Balvin’s production “junk food” and supported the awards for his contribution to music in Spanish.