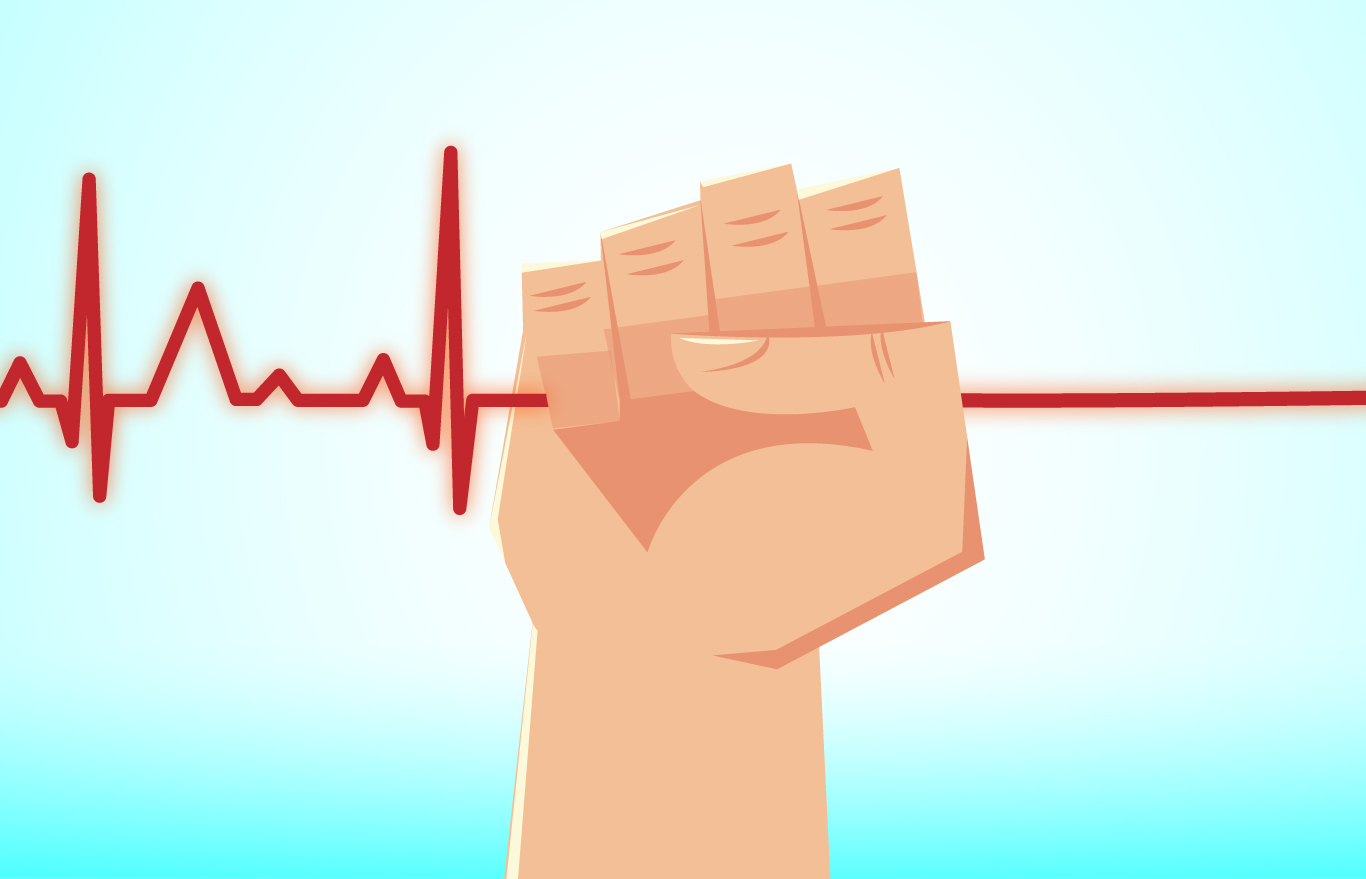 The legal part goes hand in hand with health and there are different ways in which it can be appreciated. A clear example is the Advance Directive Law. It is a right that exists in our country although it is not yet regulated throughout the territory. But first, the important thing is to know its definition and the requirements that must be met for its processing.

According to Art. 1 of the Advance Directive Law for Mexico City It is the decision that a person makes to be subjected or not to medical means, treatments or procedures that seek to prolong his life when he is in a terminal stage and, for medical reasons, it is impossible to maintain it naturally, protecting at all times the dignity of person.

It is important to understand that advance directive does not prolong or shorten life. It respects the natural moment of death and favors care and palliative care at the end of life, that is, offering support to the patient without medical intervention during this last stage.

Index hide
1 Where is the advance directive legal?
2 Requirements to be met

Where is the advance directive legal?

Mexico City was the first entity in the nation to approve the Advance Directive Law in January 2008. This initiative has been approved in 14 states of the Republic, in which more than 10,000 people have signed the document since the date it was established.

The entities that have this regulation are: Mexico City, Coahuila, Aguascalientes, San Luis Potosí, Michoacán, Hidalgo, Guanajuato, Guerrero, Nayarit, State of Mexico, Colima, Oaxaca, Yucatán and Tlaxcala. In the rest of the country it is not legal.

In Mexico City, women, singles and the elderly are the most interested in having a dignified death if they suffer from a terminal illness. 60% of advance directive applications are signed by people between the ages of 61 and 80, and the 64% of people who grant advance directives are women.

It is important to clarify that an advance directive is not the same as euthanasia. The advance directive regulates orthothanasia, that is, the correct action in the face of death by those who care for someone who suffers from an incurable or terminal illness. The legislation does not allow euthanasia or the deliberate act of ending the life of a patient.

Read:  the MMO reveals the minimum and recommended requirements to survive its apocalypse on PC

It is not necessary to be sick or suffer an accident to sign the advance will. Preventively, any person of legal age can do so, proving their identity, choosing their representatives and expressing their will. When preparing the document, the person has the opportunity to state whether or not they wish to donate their organs after death. 50% of people have expressed their will in favor of donation.

To be able to exercise the advance directive there are two modalities, a) the document, which is processed before a notary public, and b) the format that is granted in public, private and social health institutions.

Requirements to be met

The advance directive document is an “instrument, granted before a Notary Public, in which a person with the capacity to exercise and in full use of his mental faculties, expresses the free, conscious, serious, unequivocal and reiterated request to be submitted or not. to means, treatments or medical procedures, that propitiate Therapeutic Obstinacy” (Art. 3, Section III of the Advance Directive Law for Mexico City).

To process the document you need to meet the following requirements:

For its part, the format is a “document of Palliative Care Instructions previously authorized by the Ministry of Health, signed by the terminally ill patient, before the corresponding health personnel and two witnesses, in which the willingness to continue with treatments that intend to prolong life or the suspension of curative treatment and the start of palliative care, preserving at all times the dignity of the person” (Art. 3, Fraction V of the Advance Directive Law for Mexico City).

To process the format you need to comply with the following: