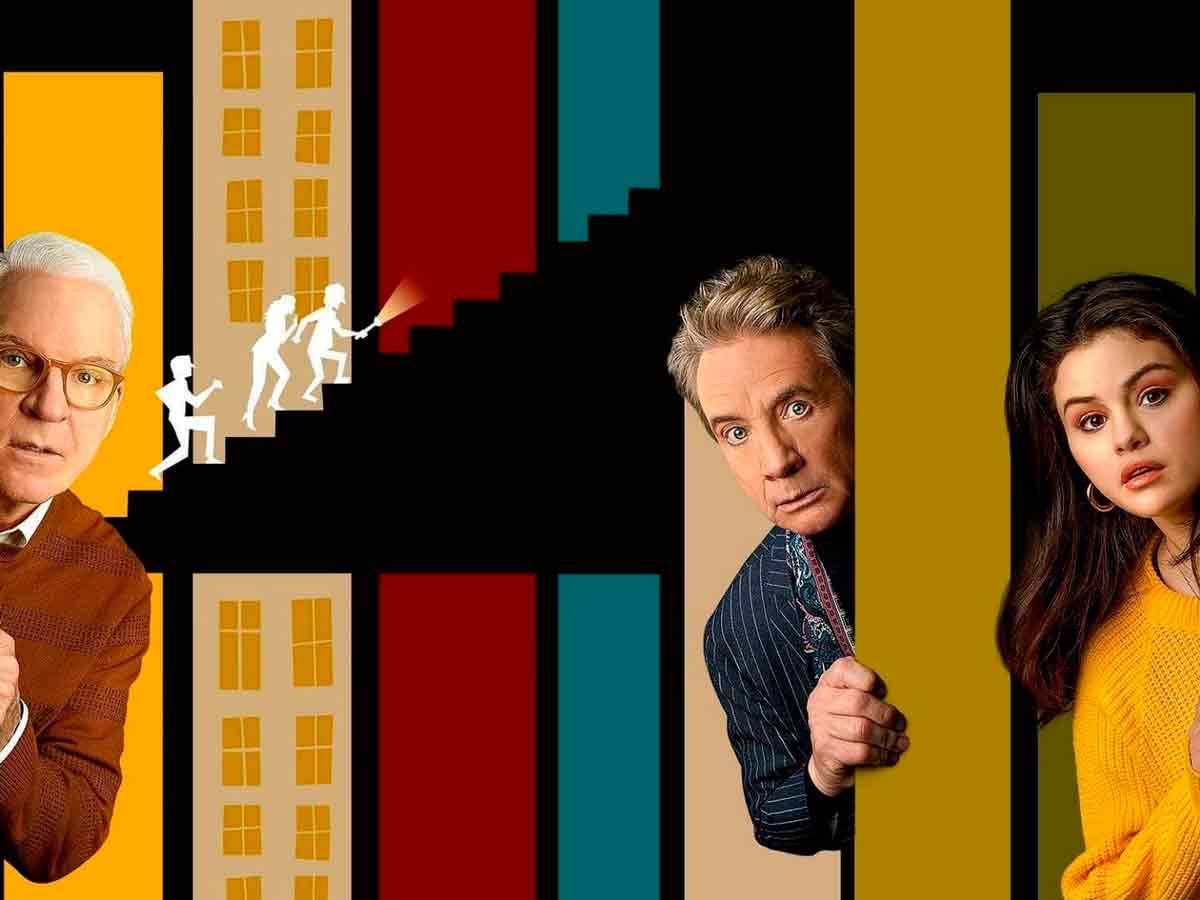 Following the shocking death of Arconia neighborhood council president Bunny Folger, Charles (Steve Martin, “Father of the Bride”), Oliver (Martin Short, “The Morning Show”) and Mabel (Selena Gomez, “The dead don’t die”) are forced to unmask the murderer. However, three (unfortunate) complications arise: the trio are publicly implicated in Bunny’s murder, which is the subject of a competing podcast, and they also have to deal with a group of New York residents who believe they they are the ones who committed the murder.

Only Murders in the Building is the work of creators and screenwriters Steve Martin and John Hoffman (“Grace and Frankie”, “Looking”), who are also the executive producers along with Martin Short, Selena Gomez, the creator of “This Is Us” Dan Fogelman and Jess Rosenthal.

Today, fans of the series have found the news from Selana Gomez that the new season will arrive on June 28 on Disney + within the Star brand. In the USA it can be seen through HULU.

Disney+ parental controls ensure that the streaming service remains a suitable experience for everyone in the family. Subscribers will be able to set access limits to content and create PIN-protected profiles, in addition to having existing child profiles.

The second season of Only murders in the building will premiere exclusively on Disney+ on June 28, within the star brand.

Disney has the right to build a nuclear power plant at Disneyworld. He hasn’t done it yet (yet)