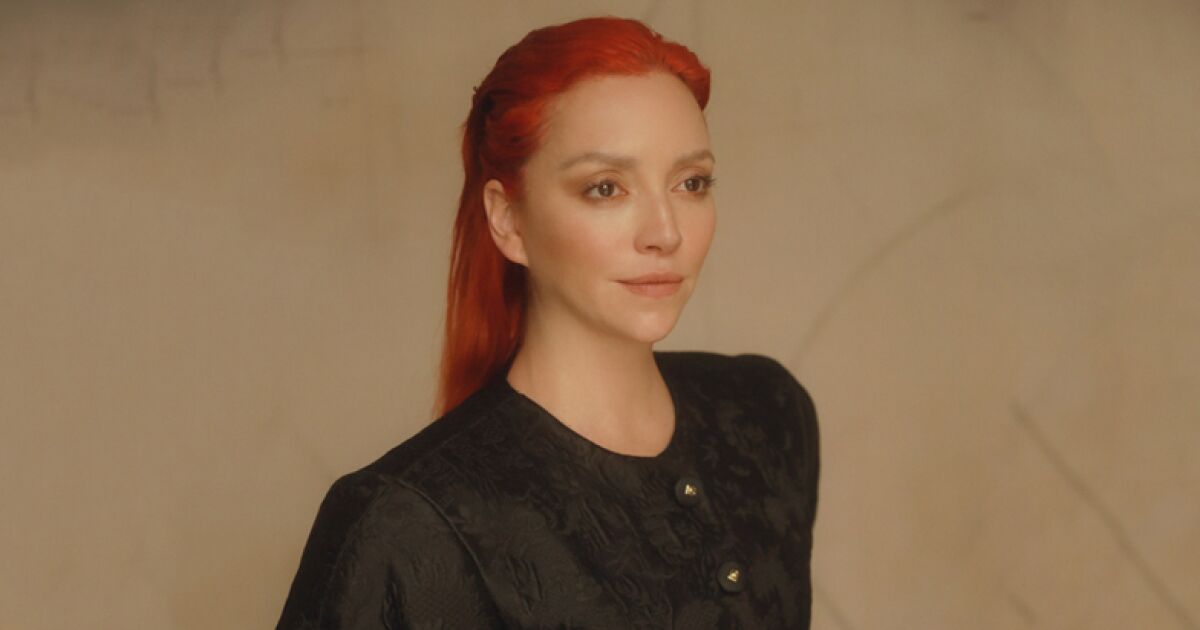 We will review five of the most memorable works of Regina Blandón as an actress in her 20 years practicing this profession.

In this play Regina played “Katurian” who is a children’s story writer. She is arrested by a military police – in what could be a dictatorship in a European country – after a series of crimes that coincide with the details offered in her stories. A strong plot that approaches black comedy.

In this successful Mexican film, she plays the role of a spoiled and classist heiress to a shoemaker entrepreneur who is forced to work in the family business. The comedy was a great success at the box office, so its sequel is yet to come.

Today I can not get up

Her versatility has led her to be part of the musical theater in this story based on the successes of the pop-rock band Mecano in the Mexico City seasons between 2014 and 2015, alternating two roles on stage.

The film adaptation of the original comic strip by Ricardo Cucamonga, Regina Blandón is personified as the cool and light-hearted cousin who lives in CDMX, she becomes the support of the newcomer from San Pedro Garza García, Nuevo León. The film premiered in 2020 and was the most watched Mexican film that year in theaters.

“Why aren’t you a normal girl!”, That phrase marked the wisdom of her character in the series that marked her first great success on television, along with Eugenio Derbez, Consuelo Duval, Luis Manuel Ávila, Miguel Pérez and Bárbara Torres . This project is one of the most successful on Mexican television.