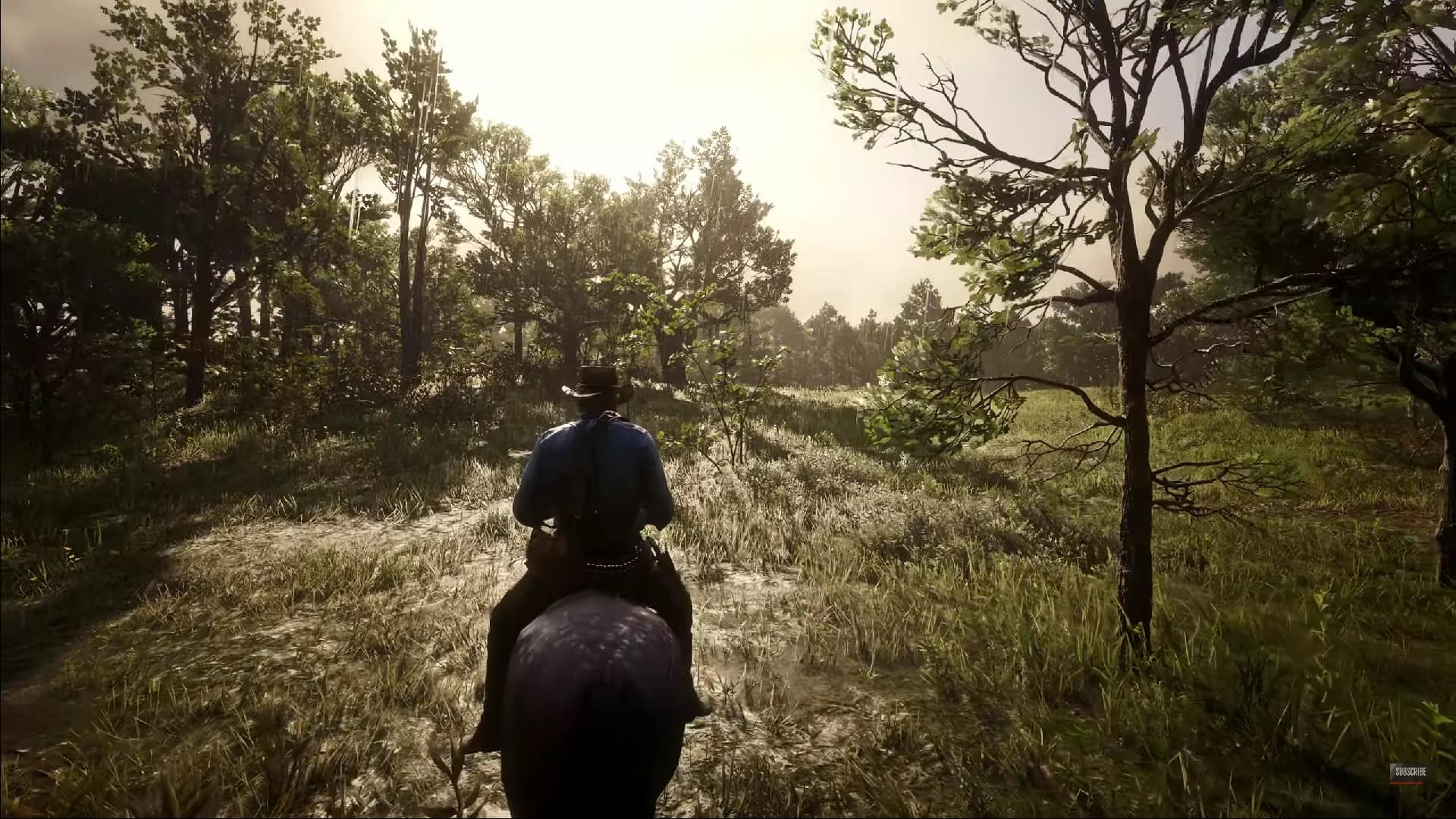 Red Dead Redemption 2 has ascended to the podium of the best games in history after only a few years since its release. The Rockstar Games title boasts an unparalleled ambition and an almost sick attention to detail, especially when we consider that it boasts a huge open world. However, it is true that, although it still looks incredibly good, on a technical level it is not up to par with more contemporary games.

For this reason, from the Youtube channel Digital Dreams have worked their magic to teach us that Red Dead Redemption 2 is almost photorealistic with ray tracing and graphics modsshowing us how far the graphic base of the title can go with some (important) tweaks.

At Digital Dreams they have specialized in creating this type of content, modifying the PC versions of many video games to achieve heart-stopping graphics. For this video they used an RTX 3090 graphics card and various mods, including a reshade that incorporates ray-traced global illumination into the title, making the Rockstar Games title look as amazing as it can be seen in the video. Without a doubt, ray tracing is capable of transforming the look of a game from head to toe.

We already know when Immortals Fenyx Rising will arrive on Xbox Game Pass, according to the Microsoft Store

Red Dead Redemption 2 is available for Xbox One, Playstation 4 and Microsoft Windows.