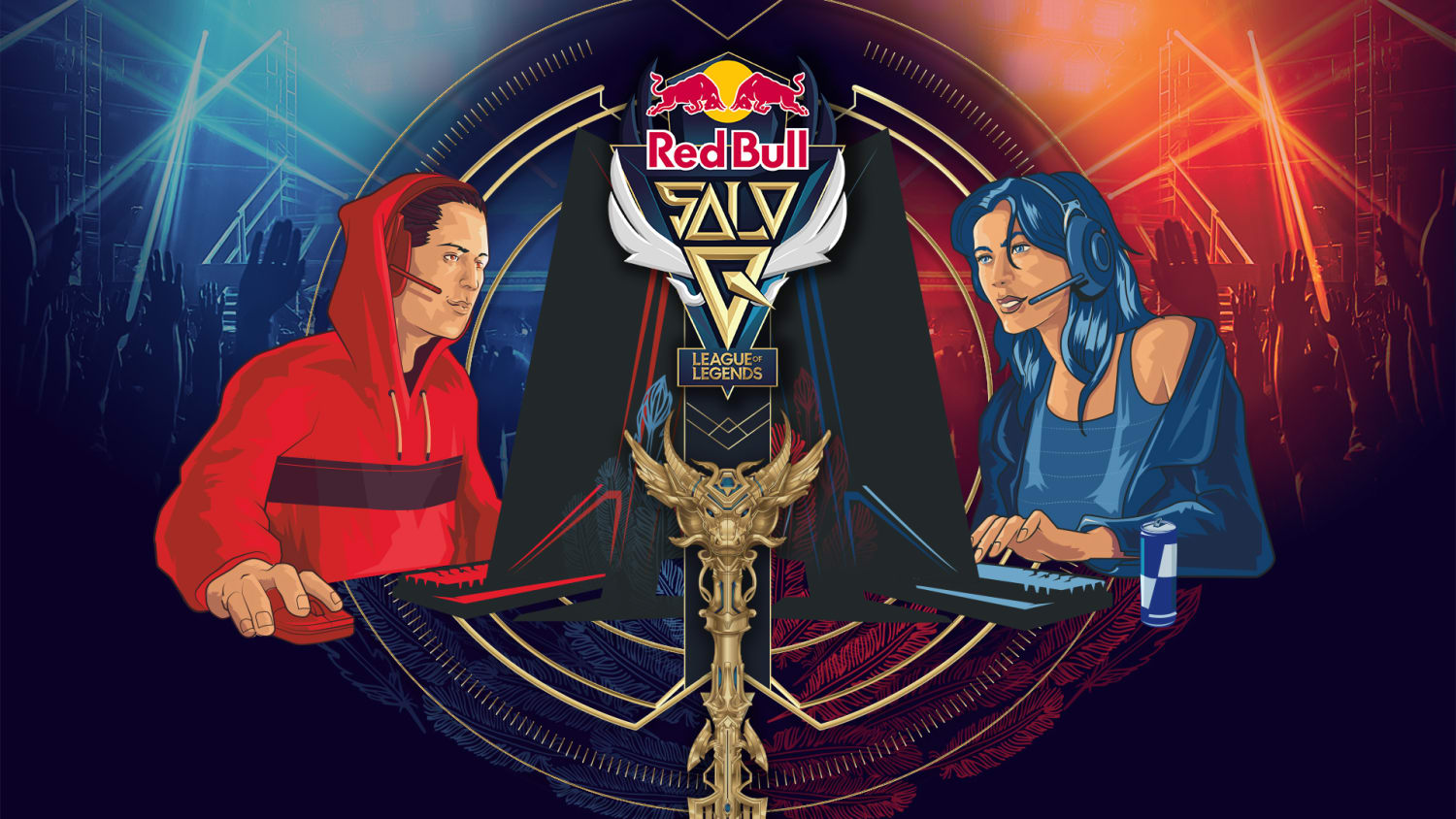 Index hide
1 Solo Q is a tournament organized by Red Bull, where we will have 1vs1 League of Legends matches, and this Sunday is the final. Find out how to see it In the note!
2 How to play this 1 vs 1 version of LOL
3 Share it with whoever you want
4 Related Posts

Solo Q is a tournament organized by Red Bull, where we will have 1vs1 League of Legends matches, and this Sunday is the final. Find out how to see it In the note!

We’re nowhere near the end of the Red Bull League of Legends Solo Q tournament. This weekend the defining instances of the tournament will be played, where we will have the Argentine champion, who will also be the national representative to the world. In 2021, Red Bull Solo Q had more than 55,000 entries and crowned Mads “Viggomopsen” Mikkelsen as the best in the world in Munich, Germany.

After the open stages qualifiers, the 32 best will play the 16th and 8th finals on Saturday. Those who pass round on Saturday They will play the semifinals to reach the grand final this Sunday, June 26, the date on which we will meet the champion.

The final, how could it be otherwise, will be broadcast for all those who want to enjoy the tournament. If you want to see it you can enter the Red Bull Twitch channel from 12:30 in Argentina. The casters they will be Darkoz, Luchi Quinteros and The Lizard Queenwhile Paio Rodriguez will interview the competitors.

How to play this 1 vs 1 version of LOL

For those who don’t know what it’s about, Only Q it’s a tournament organized by Red Bull for both experienced and beginner players League of Legends. The interesting thing about this contest is that only individual work countsthat is players must collect the First Blood, destroy the opposing tower, or score 100 Minions to win. Obviously this requires both good knowledge and timing of the game, as well as cold blood to know when to attack.

Read:  this 18 euro gaming keyboard on Black Friday sale has RGB lighting and a cool design

Already There are more than 20 countries that have these League of Legends 1vs1 matches in the Only Q. All these countries have their representative, which will be measured in the international qualifiers with the other representatives of the other countries. Over there, the best will qualify for the international finalwhere it will be announced the world champion of the event.