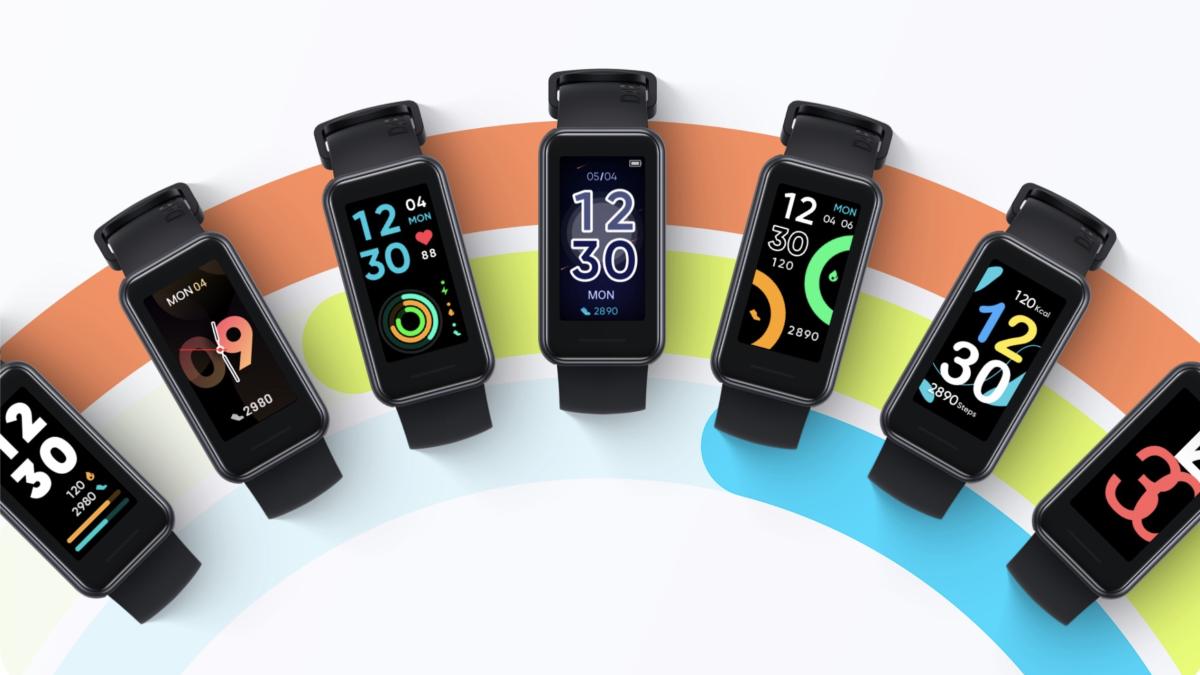 Realme has come stomping to make things difficult for Xiaomi. The company has presented the realme Band 2, its new smart bracelet with a new design, an SpO2 sensor to measure oxygen saturation in the blood, and other novelties. These are its characteristics, price and availability.

Activity wristbands are increasingly incorporating more functions and, as they have a much lower price than smart watches, many users choose this device to track their daily activity.

The Xiaomi Mi Band continues to dominate the market for smart bracelets, but little by little they have been appearing after alternatives capable of putting their hegemony against the ropes.

Realme is one of the brands willing to stand up to Xiaomi, not only in the field of mobile telephony, but also in the wearables market. Last year it presented the Realme Band, which has become one of the most complete cheap smart bracelets thanks to its low price in stores such as Amazon, where you can buy right now for only 14.99 euros.

Now, the brand presents the new generation of its smartband, which comes with a very attractive renewed design, a larger screen, SpO2 sensor to measure oxygen saturation in blood and other interesting news.

As you can see in the pictures, the realme Band 2 debuts an appearance that is more similar to that of a smart watch than an activity bracelet. It has interchangeable straps of different materials to choose the most appropriate depending on the occasion.

Its screen has grown to a size of 1.4 inches with a resolution of 320 x167 pixels and a maximum brightness of 500 nits. It comes with 50 watch faces to choose from.

Incorporating a Goodix GH3011 health sensor, capable of measuring blood oxygen saturation (SpO2), It is another of the most interesting novelties of the realme Band 2. In addition, it also has functions of heart rate measurement and sleep monitor.

The realme Band 2 supports up to 90 training modes. Initially it will only have 14 sports modes, including yoga, spinning, cycling or basketball, and later it will receive the others through updates. In addition, it is waterproof, so it can be used to record swimming in the pool.

You have decided to take care of your health and get fit, so you are going to buy a smart bracelet. The problem is that there are so many, and so similar to each other, that it is difficult to differentiate them. This guide will help you choose the one that best suits you.

As far as autonomy is concerned, it equips a 204 mAh battery that can last up to 12 days on a single charge.

In the following table you can see the specifications of the realme Band 2:

The new generation of this bracelet is currently on sale only in Malaysia, although rumors indicate that it will reach other markets from October.

The price of the Realme Band 2 is 35 euros at the change, although we do not know what it will cost when it reaches other territories.

Who is Krystsina Tsimanouskaya, the Belarusian athlete refugee in Poland?