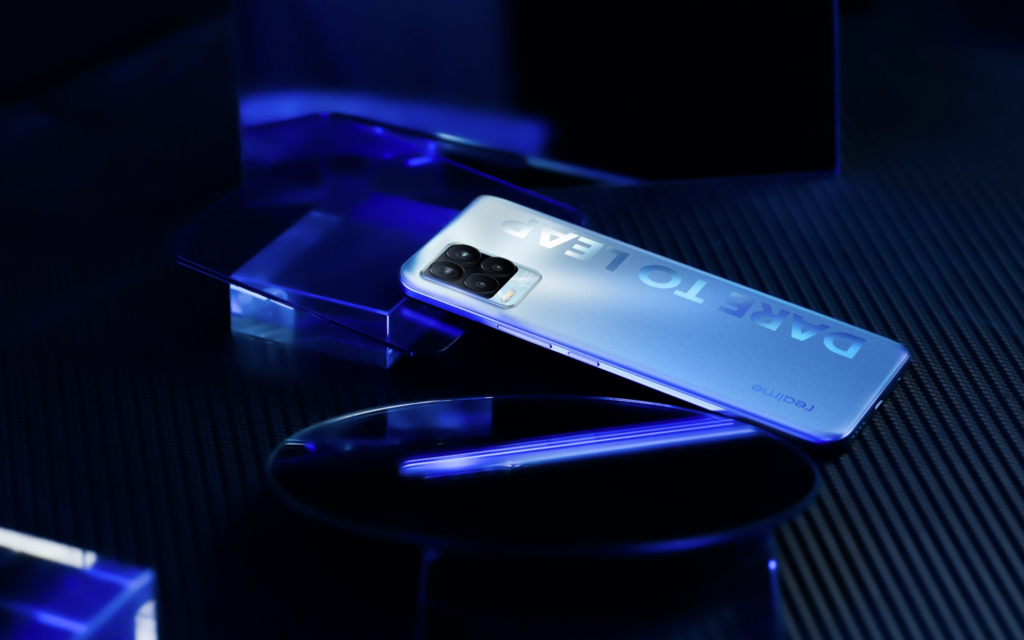 The wait is over, the realme 8 Pro officially arrived in Mexico to consolidate the offer of the Chinese manufacturer, which a few weeks ago launched its first flagship in our country, the realme GT Master Edition.

In this case, the realme 8 Pro is very similar in terms of specifications to the Master Edition, although its main focus is on the camera, as this device comes with a 108 MP Samsung ISOCELL HM2 sensor that promises to capture spectacular photographs in different situations. illumination.

A team with interesting photographic functions

One of the ways to stand out in the budget mid-range and high-end smartphone market is with an attractive price coupled with attention-grabbing specifications. The realme 8 Pro came to meet this demand.

The first thing to highlight is its module with 4 rear cameras that are made up of a 108 MP ultra-wide angle with Pixel Binning technology capable of combining 9 pixels in 1 to offer photographs with lower resolution (12 MP) but with a much higher level. of detail.

Although the equipment does not integrate a telephoto lens, it does include “In-sensor Zoom” technology, which allows a 3x zoom by software without affecting the image quality.

But one of the points that the brand has wanted to highlight in the photographic section is the “Constellation mode with Time Lapse” function, a function that so far has not been seen in any other phone on the market.

realme wants to conquer Mexico with its new CEO

This feature captures 30 photos in 480 seconds to later deliver a one-second slow motion video where changes in the sky can be seen. Obviously it will depend a lot on the stars and the movements to enjoy this function much better.

The realme 8 Pro is also capable of recording video in 4K at 30 fps, and includes functions such as video in Ultra night mode or in double vision to be able to create much more creative and attractive videos.

The device is now available at Telcel Customer Service Centers and distributors throughout the country. Its price is 8,559 MXN.

Those interested can purchase the equipment in black and blue.

What to watch this week on Netflix, HBO and Amazon Prime Video