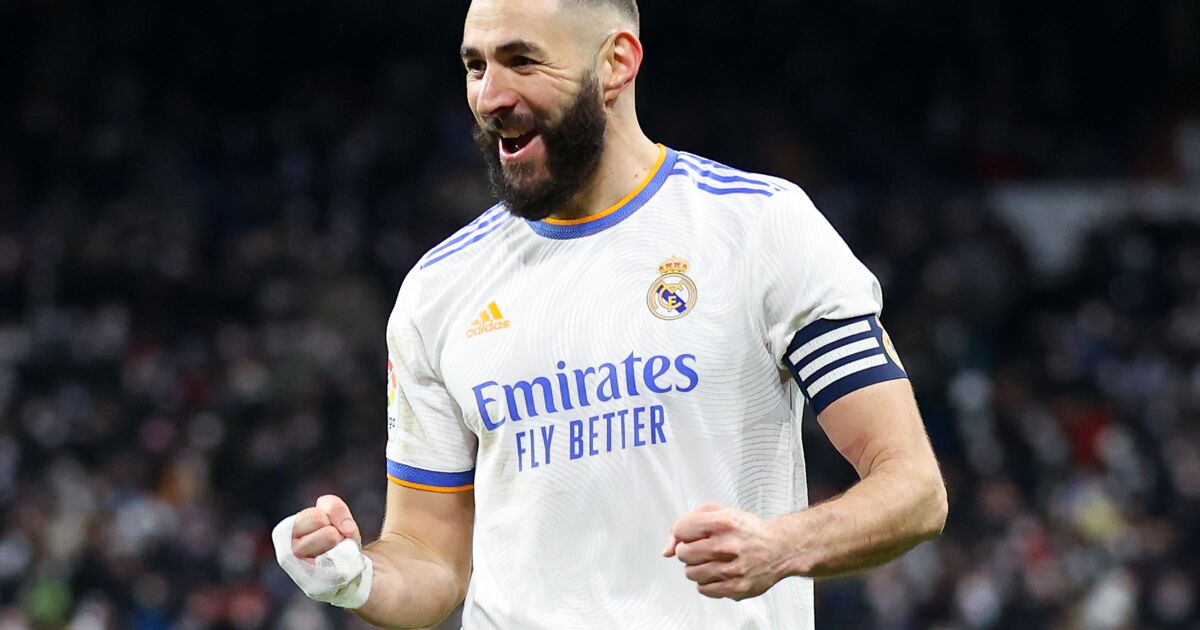 The white team is already waiting for its rival in the Super Cup final, who will come out of the match between Athletic Bilbao and Atlético de Madrid on Thursday.

Real Madrid will fight again for a trophy they last won two years ago against Atlético, the first time the Super Cup was played in Arabia.

The whites ended up imposing their punch this Wednesday in the first official Classic played outside of Spain, against a tough Barça, who reacted on the scoreboard up to two times and proved to be in an ascending line.

Barcelona sought to seize the ball from the start of the game against Real Madrid, which was comfortable waiting for the Catalans to go on the counterattack.

What is left in Luna’s reserve portfolio?