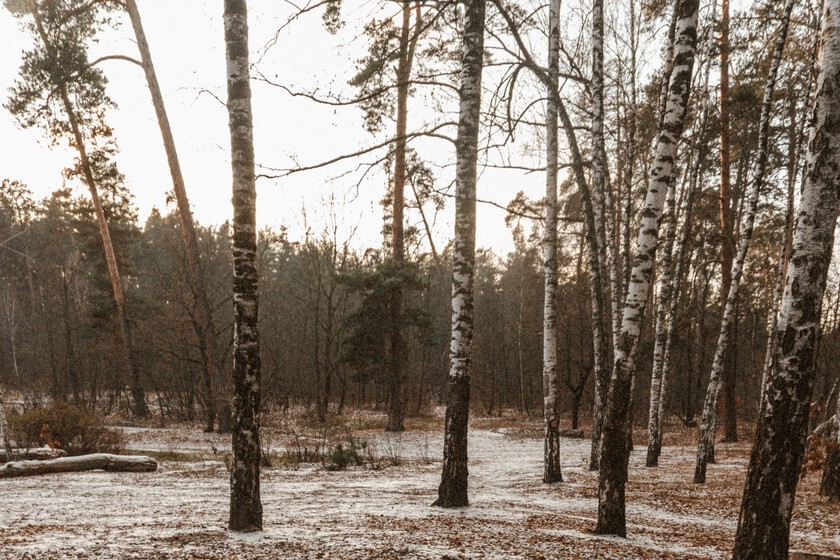 In Spain, we already know that Holy Week is synonymous with torrijas, processions and reruns of biblical films on television. However, if you are one of those days who prefers to rest and read, you may like the Norwegian tradition much more. And it is that, in addition to skiing and eating chocolate, Easter in this northern European country is spent devouring a good crime novel.

This tradition of reading crime novels at Easter is called Påskekrim. Its origin is advertising and goes back 100 years, to Easter 1923, when Harald Grieg, editor of Gyldendal (the largest and oldest Nordic publisher), published a headline on the front page of the newspaper Aftenposten in which you could read: “Bergen train looted during the night”.

It looked like an article but it was the announcement of an editorial novelty. A novel detective genre written by Nordahl Grieg and Nils Lie, two young writers with little money but with a lot of desire to write a bestseller. And they got it.

Many readers believed that the story of two young skiers who spent Easter in a wooden cabin was true and the book was such a success that it became the first Easter crime, giving rise to the tradition.

And it had become clear that readers were interested in dedicating their vacations to reading this genre, so, during consecutive Easters, the publisher began to focus on publishing stories marked by sordid crimes in dark and gloomy Scandinavian settings.

It is the so-called Nordic noir, realistic style; simple; precise and stripped of unnecessary words, and of which authors such as Åsa Larsson, David Lagercrantz, Camilla Läckberg or Stieg Larsson.

These are the most affectionate breeds (according to a study)

the models, colors and styles that are worn this season

from a mysterious palatial villa to paradise islands

Marta Lozano’s makeup trick in Cannes to highlight the tan