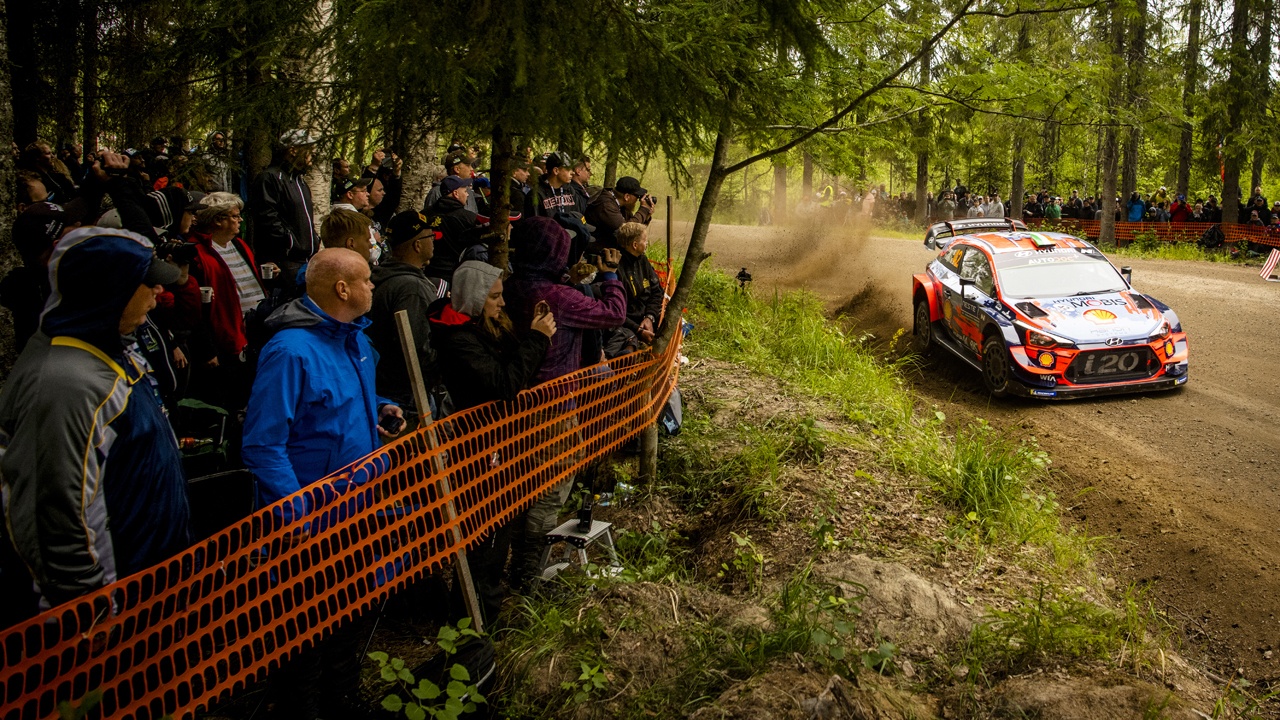 The organizer of Rally Finland has had very difficult months. Since the 69th edition in 2019, uncertainty has surrounded the event. The COVID-19 pandemic forced them to cancel their dispute in 2020, this being just one of the promoter’s problems. With everything, the test has managed to survive and has been able to readjust to the demands of the calendar that marked the Olympic Games to be located in October. For this reason, the 70th edition of the event seems like one of the most special in its history, despite being disputed a year later and due to the circumstances that surround it.

In fact, in the days leading up to the 70th edition of Rally Finland the local organizer and the WRC promoter have extended their bond for two years. In this way, the Nordic event leaves its presence in the World Rally Championship sealed for both 2022 and 2023, allowing fans of the discipline to enjoy the fast sections that shape the event in the Finnish forests. It is expected that once this year’s edition, which was contested anomalously in October, is over, the event returns to its usual date on the WRC calendar at the end of July or the beginning of August.

With the renewal of the contract between the promoter of Rally Finland and the managing body of the WRC, The Scandinavian event joins the list of events with a guaranteed spot on the 2022 World Cup calendar. It should be remembered that the first draft published by the FIA ​​only fixed the dates of the Monte Carlo Rally and Sweden, also confirming the dispute of the rallies of Portugal, Italy-Sardinia, Estonia, Greece, Spain, Kenya and Japan. In this way, the championship already has ten of the twelve or thirteen events that should form its definitive calendar next year., season marked by the debut of the ‘Rally1’.

Read:  Dutch GP - Alonso gives a driving lesson at Zandvoort: «It reminded me of Barcelona 2006»

Emerson Fittipaldi gets wet: “IndyCar is better than Formula 1”

OnePlus will bet, again, on cheap mobiles: new details of its launches in 2020