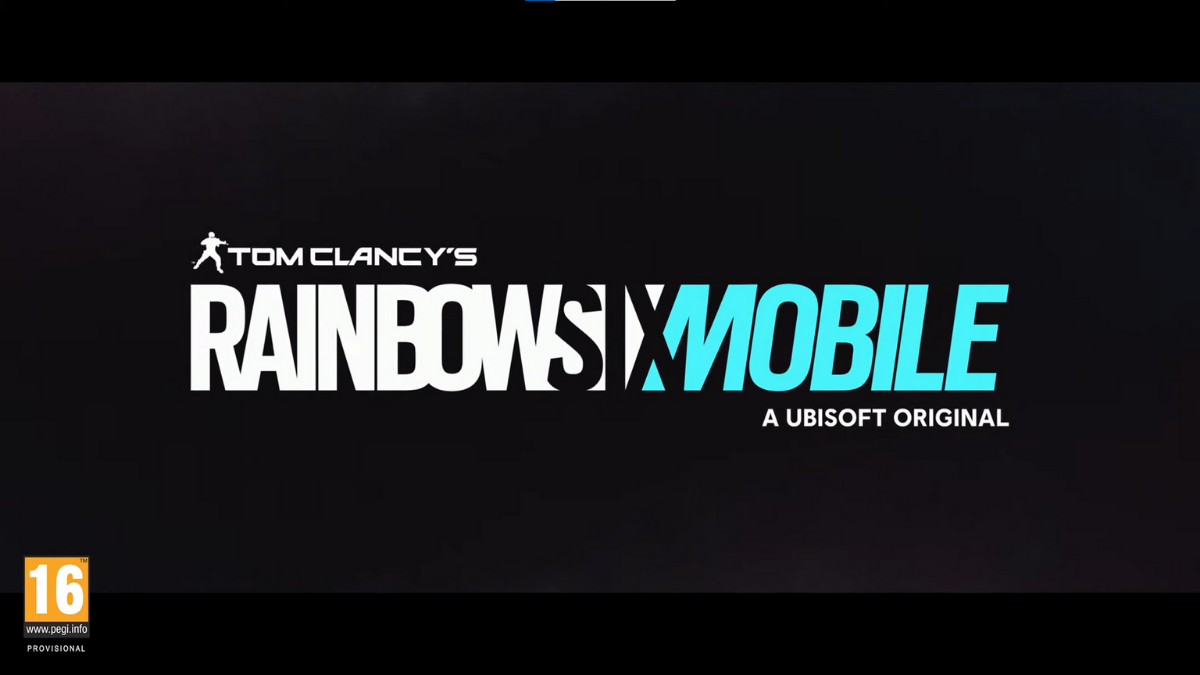 Index hide
1 The shooter from Ubisoft, Rainbow Six, will be available for cell phones and you can now register for free to its Alpha. Every detail in this note!
2 Introduction of characters Rainbow Six Mobile: primary, secondary weapons, unique abilities and gadgets
3 attackers
4 defenders
4.1 Share it with whoever you want
4.2 Related Posts

The shooter from Ubisoft, Rainbow Six, will be available for cell phones and you can now register for free to its Alpha. Every detail in this note!

Teamwork, destructible environments, and class skills are some of what we could see in the preview of Rainbow Six Mobilebrought by Ubisoft for mobile with OS Android and iOS. At the same time, it was announced Alpha closed so that registered users can try the game beforehand.

the saga of Tom Clancy’s Rainbow Six has a long history of deliveries that began in 1998 when, hand in hand with Red Storm Entertainmentcame to Windows. Today, in 2022, the franchise lands in a new area of ​​the gaming that is growing: mobile video games.

The trailer shows us a title with good graphic quality, where the players must take sides for one of the two available sides: Attackers vs. defenders. In section R6 Mobile inside the official website Ubisoft briefly describes the roles of both parties.

The work of the attackers will be “disarm, free hostages and fight your way to victory.” For their part, the defenders will have to “reinforce walls, make your enemies fall into traps and protect your target.”

Each side has 5 characters that have different types of resources and abilities, in order to give the game versatility. Here is what we know about them so far and we will follow the following order: Primary Weapon, Secondary Weapon, Unique Ability, and gadget.

For those who want to participate in the Alpha closed, they must register through the site Web from Rainbow Six Mobile. All the information related to the subject will be found here, in geeky culture.