Home Entertainment Ragnarok. The destruction of Helheim. A dead god on his... 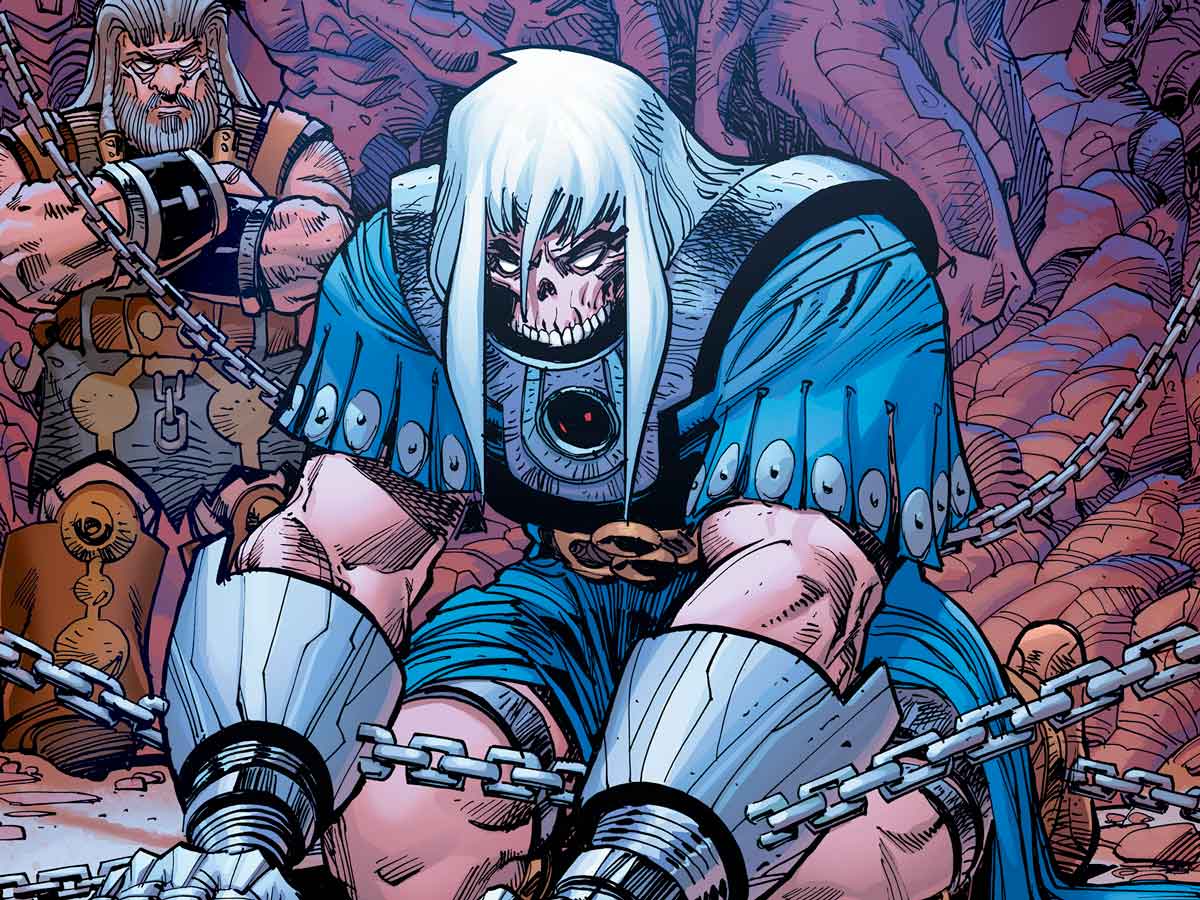 Ragnarok. The Destruction of Helheim, the third installment in Walter Simonson’s new epic saga, resolves one of the great doubts about the end of the world: If everything goes to Hell, what happens in Hell?

Hell has no sovereign, in Ragnarok. The destruction of Helheim, Hela has not shown signs of life in years, and the undead of Helheim are spreading through the rest of the kingdoms without control. Something has happened to the dark corridors of the underworld, and only a dead god can enter and leave the realms of the draugar alive, or dead. Thor’s new adventure takes him to the guts of hell, and no one knows if he will return.

Walter Simonson continues his new saga of the god of thunder, that of the last aesir standing. The great powers that destroyed the world, the victors of Ragnarok, watch over Thor, they suspect evil intentions among themselves, and trust no one, but they are more afraid of the son of Odin, the only god who did not fall in the apocalypse, and that challenges your control over the nine kingdoms.

Again, the North American author faces two great challenges, to devise a world after Ragnarok, and to create an epic saga that does not faint before the impossible task of shaping kingdoms once beautiful and beautiful, and now transformed into barren lands. But Simonson has already shown many times that there is no challenge he does not take, and that the risk is worth it, something so great must be told, and the only one who dares is him, and he does it wonderfully.

This time we can see that Thor’s enemies have a lot to hide, that there is an alliance caught with tweezers, that can be destroyed when the balance of power changes, and the existence of the god of thunder is one of the variables they have to foresee, calculate, and take advantage if they can. Meanwhile, the irascible god has to travel the lands of Helheim, and face not only monsters, but also his past, and the recriminations of those who were abandoned with his death, and his absence at the end of the world.

On a graphic level, the author leaves nothing in the pipeline, from overwhelming compositions to simple and spectacular splash pages, to dynamic compositions full of kinetic lines that guide the eye through the fights and fires of hell. A show that never ceases to assail the reader over and over again throughout the reading.

Ragnarok is everything Walter Simonson needed to say about Thor, and much more. It is the end of the Thor that he created for Marvel, and the beginning of a new Thor that improves what has already been done and shows that a genius does not lose claw or strength, he only offers them less often.

If you want to buy this copy you can do it in this link.

Description : The revision of Norse myths by the legendary Walter Simonson continues. Not all the old stories are true. Thor survived the great battle of the gods against his enemies, and many of these also managed to escape. Now, his path will take him to Helheim, the realm of Death, where he will meet a multitude of threats: a mine of slaves in charge of unearthing minerals to forge swords that kill gods, monstrous wolves that would tear him to pieces in their rage and the innumerable hosts of Helheim. Because Thor seeks the hidden fate of Hel, the Queen of the Dead and daughter of Loki!