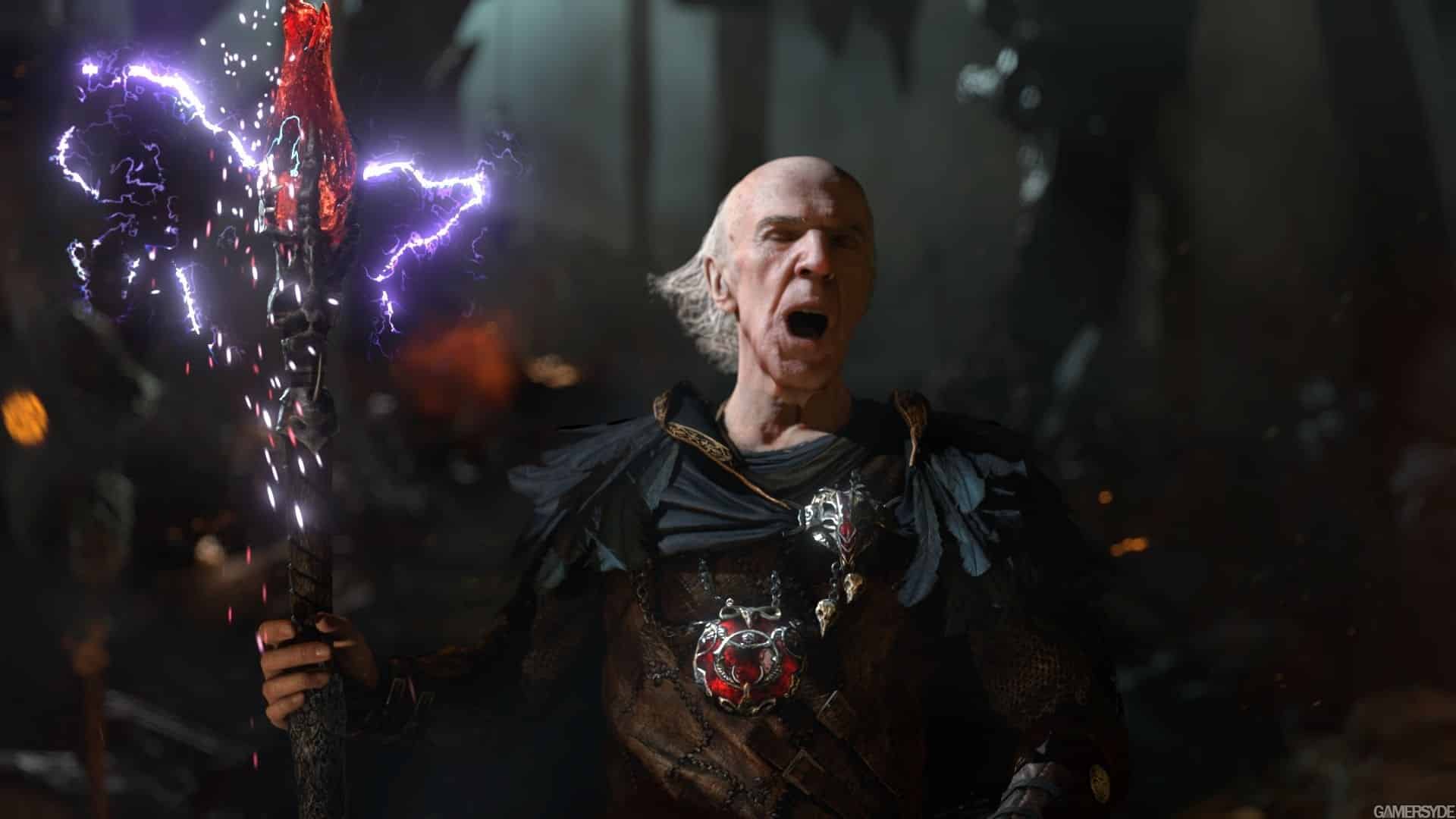 During The Game Awards, Quantic Dream announced Star Wars Eclipse, its new multiplatform title set in the film saga created by George Lucas. In addition, recently, it has been leaked that the company would be working on a separate project, and according to new information Quantic Dream’s second project would be a fantasy comedy game, which would also be more advanced in its development than the Star Wars title. This information comes from the same hand that leaked the initial information on Star Wars Eclipse and the existence of this second project, the Twitter account AccountNGT.

In this case, the title would be based on The Dark Sorcerer, a technical demo that the studio showed at E3 2013 and that showed us an old sorcerer with a certain humorous twist. You can see the video that we refer to below.

This would not be the first time that Quantic Dream based one of its video games on a technical demo, since Detroit: Become Human was developing using as a base the kara tech demo, which showed what would be one of the protagonists of the title.

Quantic Dream’s second project would be a fantasy comedy game

In addition to this, AccountNGT has also given other interesting title information, such as that it will be a multiplatform title which will also arrive on PC, which will use a non-linear story and which will be focused on the interaction with the narrative, in a similar way to that seen in previous titles of the study, such as Detroit: Become Human.

The easiest of the advanced Bitcoin wallets? This is the Sparrow update