Qatar 2022: This is the new FIFA medical protocol that saves lives in the World Cup 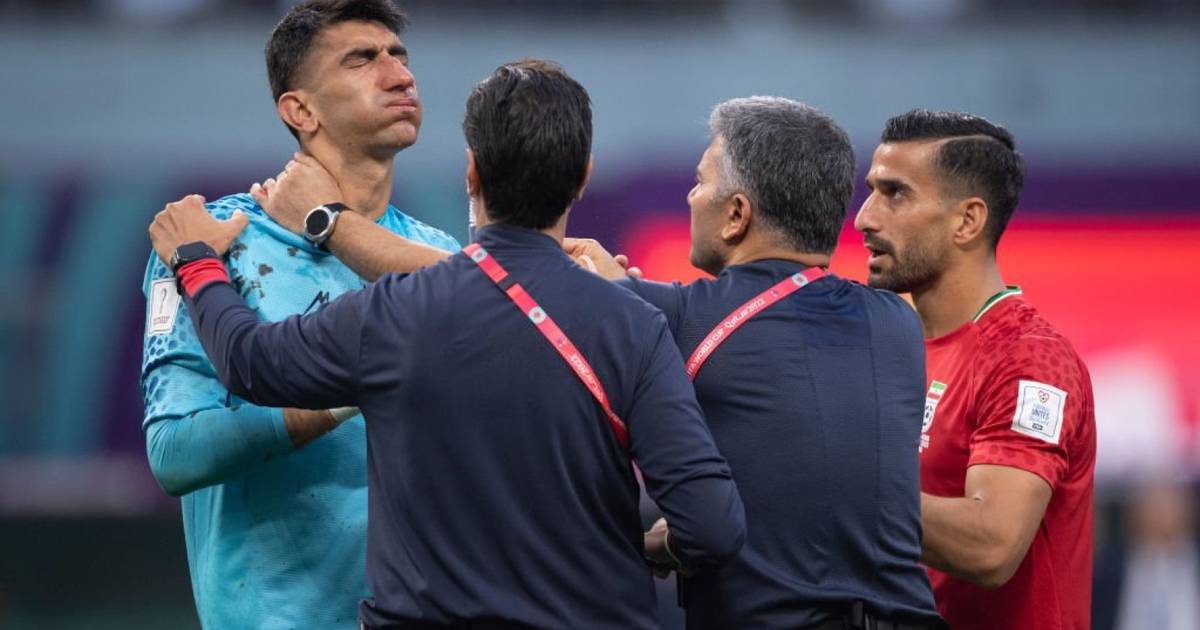 The goalkeeper Alireza Beiranvand collided with his teammate, Majid Hosseini, in a play for the match between Iran and England, for the Qatar World Cup 2022. The two heads crashed, but Alireza got the worst of it.

Given this, the new FIFA Concussion Medical Protocol for these types of headbutts.

This 20-page document explains the step-by-step that World Cup medical teams must follow to care for a footballer who suffers a blow to the head.

Andrew Massey, FIFA’s chief medical officer, explained: “It is a guide for team doctors and physicians, alerting them to how best to treat a concussion or potential concussion injury in football.”.

“A concussion is not like any other injury,” Massey notes. “Sometimes it can take up to 72 hours to manifest itself, that is why we work from the ‘suspect and protect’ diagnosis, to give doctors the necessary tools to make the best decision”.

Fernando Salvat, specialist in concussion associated with sport at the Foundation for the Fight against Childhood Neurological Diseases, spoke with the Todo Ciencia portal about the complications that this type of injury can generate.

“When the brain is hit, like any other organ, things happen to it: there are microstructural alterations, mainly at the level of the nerve cell membranes, and inflammations that require time to recover. In that time, the brain is much more vulnerable to another concussion and the neurological consequences can be greater.

The extra change during the World Cup in Qatar, only for concussions

During the World Cup in Qatar, and this was done by Iran in that match against England, if a player leaves with a concussion he can be replaced by another, apart from the normal five changes.

Read:  iPhone can be charged with the help of an Android phone – FayerWayer

‘suspect and protect’ It is to take care of the footballers, but not to the detriment of the team. We don’t want the team to be at a disadvantage. Everything FIFA does is to support the team doctors,” says Dr Massey.

The protocol is key to the protection of soccer players. Let’s hope it doesn’t have to be heavily used during the Qatar 2022 World Cup.