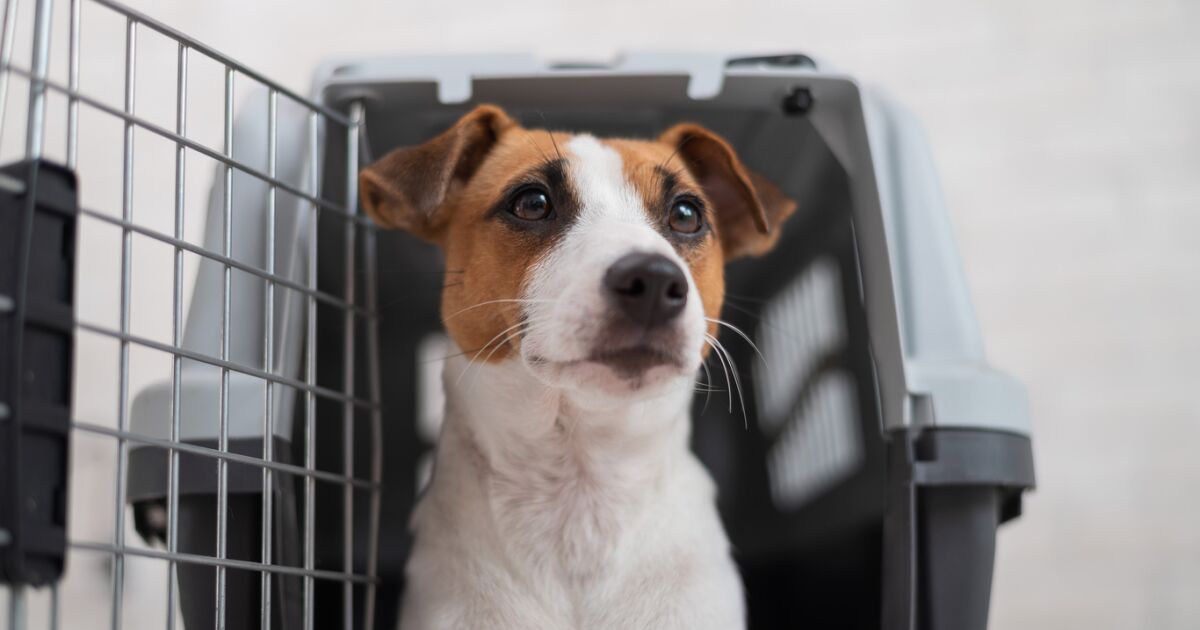 “We have traveled a lot together, but I felt bad about having to put him in a cage,” he continues.

“It is as if we were at home. I am happy that I can take the train without worrying about him“, adds Yoko Okubo, 39 years old.

Among the canine travelers embarked to inaugurate this “vacation for dogs” proposed by the Japan Railways (JR) group, were Pomeranians, a fox terrier and a playful Shiba with pointed ears.

JR East and its subsidiary JR East Start Up organize this pilot project, which has a complete car.

Dogs are allowed on board the Shinkansen but they must remain locked in their transport cage and the weight, including the cage, must not exceed 10 kg.

We want to create an environment that allows people to be in harmony with their pets, who are part of the family.

The promoters of the project want to organize other excursions for dogs, a person in charge of the subsidiary, Shino Furukawa, explains to AFP. “We have received several requests from customers who want a comfortable time with their dogs on board the train,” she continues.

“We want to create an environment that allows people to be in harmony with their pets, which are part of the family. It is a great step forward for there to be concrete transport where animals are welcome,” he says.

Japanese trains are known for their cleanliness and one of the biggest challenges is maintaining this spotless reputation, he insists.

Read:  Alonso's first 'crack' against Alpine: "Another reliability problem only in car 14"

The staff covered all the seats with plastic and installed four air purifiers in the carwhich will be thoroughly cleaned after the trip to remove the slightest trace of dog hair.