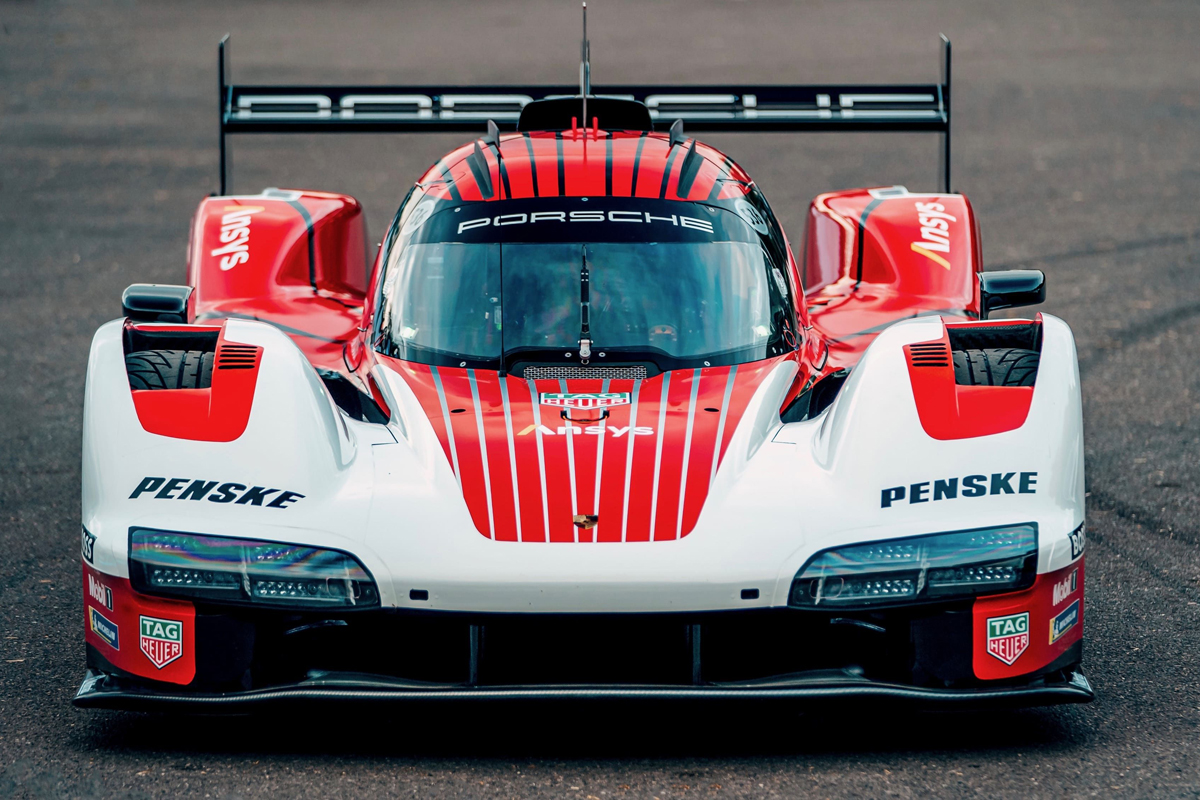 Porsche Motorsport has set the bar high for its return to the world’s premier class of endurance. The development of the Porsche 963 is a clear example, although the enormous LMDh project that the brand is drawing is not far behind. In its official ‘branch’, the Stuttgart firm will have four units of its LMDh prototype under the management of Team Penske, divided equally between the hypercar category of the WEC and the GTP class of the IMSA. Also, the brand wants to have at least four other prototypes in private hands.

The ‘race-client’ program of the Porsche 963 in the first season of life of the LMDh is subject to the pace of construction and distribution that can be assumed from the Porsche Motorsport production center. For now, Porsche has already assigned two LMDh, one for the JCD-Miller Motorsports team in IMSA and one for JOTA in the WEC, with options for the British formation to put a second unit into contention in the World Endurance Championship. Therefore, the availability of Porsche LMDh prototypes is starting to be limited.

In this stage, Proton Competition has expressed its desire to have two units of the Porsche 963 to compete in the 2023 season. Christian Ried, team principal and driver, has stated his intention to field one of Porsche’s LMDhs in the WEC hypercar class and another in the IMSA GTP class, subject to availability. The team has a great relationship with Porsche due to its close ties in the GTE category of the WEC and its participation in IMSA.

Regarding this option, Christian Ried has indicated the intentions of the team, also revealing that there is more than one candidate to stay with the Porsche 963 that still remain to be assigned: «We are very interested in competing in the LMDh class and if we can get the cars, we would like to race a Porsche 963 in the WEC and another in the States next season. The question right now is can we get two cars for next year? due to the current demand.

If JOTA receives the third LMDh for the ‘races-client’ program, Proton could only compete with a 963, although the distribution of the remaining two units can even be made between two teams that are not in the equation. In case of having only one LMDh, Christian Ried has not yet decided his fate and he would have to analyze the competition and the costs of both competing in the WEC and competing in IMSA. In the meantime, Rumors are beginning to arise about possible delays in the deliveries of the 963 private LMDh.

Wealth managers and venture capital firms are helping drive institutional adoption of cryptocurrencies, according to executives at Wave Financial.