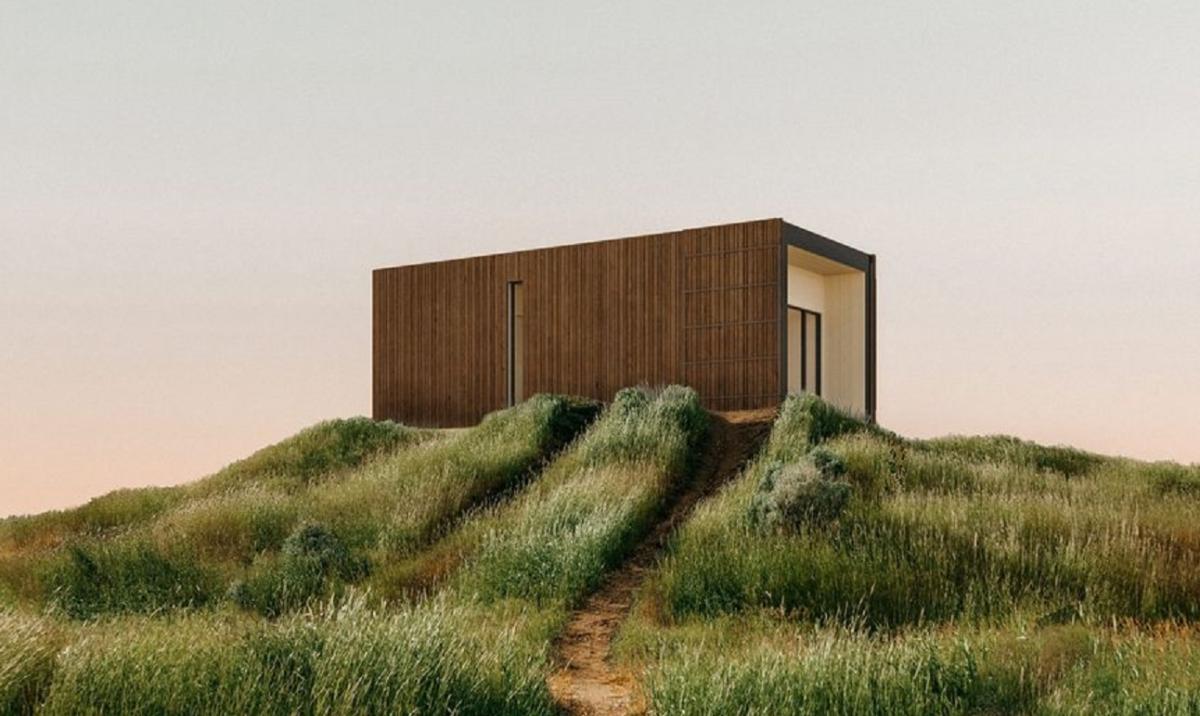 We have been hearing news about more sustainable homes for many years and achieving them is Onarc’s main objective.

If you had your own land, would you prefer to build a normal house or a prefabricated one? This is a question that is making more and more sense and that when answering factors such as the sustainability of materials, design and ecological impact in general.

Among the companies that are working in the houses of the future is the startup Onarc, which is part of the incubator whose largest shareholder is Juan Roig, owner of Mercadona. In the last hours this project has jumped to the present thanks to the Liten house that they have shown.

The project is led by three young people, according to The Economist, and the goal is create a home as sustainable as possible, but without this implying a loss in comfort or great sacrifices.

Join this Telegram channel to receive the best offers on food, supermarkets and home products on your mobile in real time.

The first thing that should be pointed out is that it is a house of minimum size and is designed for environments in which there is some land. They are only 24 m² divided into a main room, kitchen and bathroom.

It has been calculated that it would take a maximum of 6 months to manufacture it, although shorter times would surely be achieved if it were in series. Talking about its installation would take between 24 and 48 hours.

Regarding the design, beyond what can be seen, wood in general would be used, especially resistant materials so that it is suitable in any environment and in the upper part it would have solar panels with the aim of being as self-sufficient as possible.

As for the possibility of living in this type of module, in recent years they have started to take off for various reasons. There are those who prefer to get away from the cities and the price they have helps to start in a new place. In addition, some personalities have opted for this way of life, such as Elon Musk.

Elon Musk moved into a 35 m² prefab house last month that only costs 45,000 euros, one of his latest eccentricities that he has given for debate, especially considering that he has a large family.

With regard to the Liten house we are talking about, the price that has been set is 39,000 euros, plus transport and installation. We will see how the project progresses and if it manages to make a space in the market.